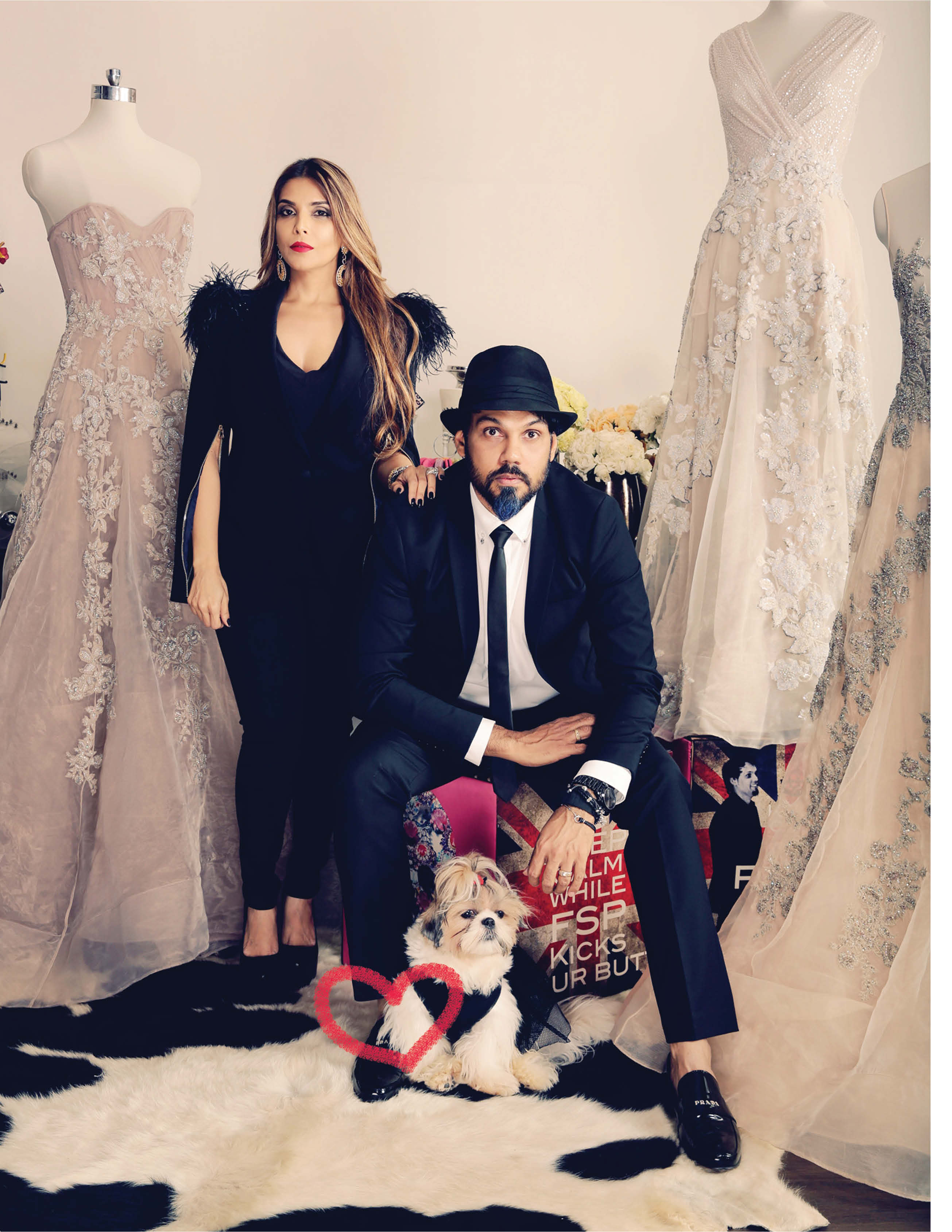 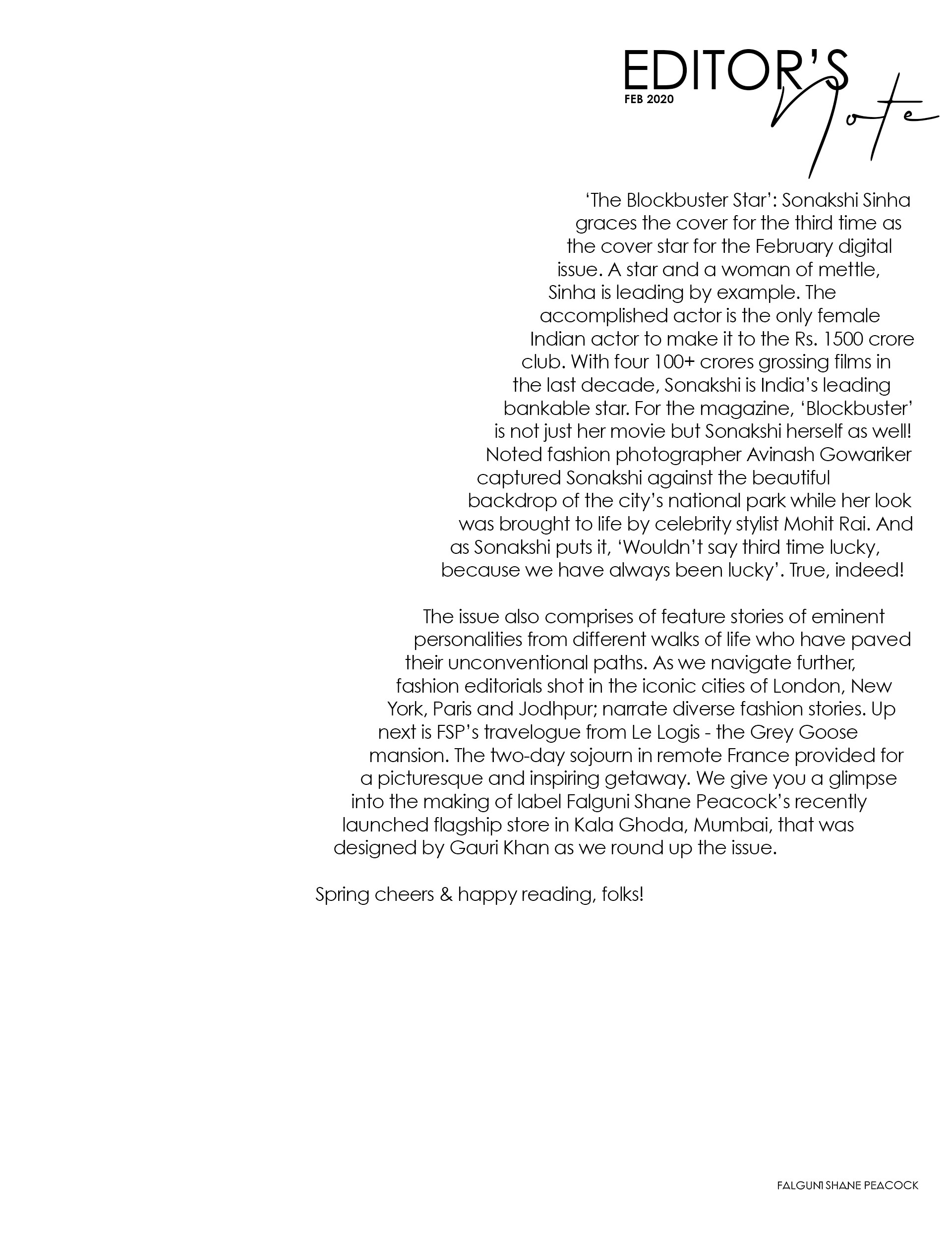 The Blockbuster Star’: Sonakshi Sinha graces the cover for the third time as the cover star for the February digital issue. A star and a woman of mettle, Sinha is leading by example. The accomplished actor is the only female Indian actor to make it to the Rs. 1500 crore club. With four 100+ crores grossing films in the last decade, Sonakshi is India’s leading bankable star. For the magazine, ‘Blockbuster’ is not just her movie but Sonakshi herself as well! Noted fashion photographer Avinash Gowariker captured Sonakshi against the beautiful backdrop of the city’s national park while her look was brought to life by celebrity stylist Mohit Rai. And as Sonakshi puts it, ‘Wouldn’t say third time lucky, because we have always been lucky’. True, indeed!
The issue also comprises of feature stories of eminent personalities from different walks of life who have paved their unconventional paths. As we navigate further, fashion editorials shot in the iconic cities of London, New York, Paris and Jodhpur; narrate diverse fashion stories. Up next is FSP’s travelogue from Le Logis – the Grey Goose mansion. The two-day sojourn in remote France provided for a picturesque and inspiring getaway. We give you a glimpse into the making of label Falguni Shane Peacock’s recently launched flagship store in Kala Ghoda, Mumbai, that was designed by Gauri Khan as we round up the issue.
Spring cheers & happy reading, folks!