The film revolves around the Holy Grail a.k.a the September issue of the fashion bible that is the U.S Vogue, which showcases Anna Wintour at the helm of it all. Being the most prominent person in a multi-billion dollar industry, comes with a set of challenges but Anna Wintour has been indispensible for 30 whole years now. The Editor-in-Chief of Vogue U.S, Wintour has an image of being cutthroat and detached but when your voice is the only one that matters you don’t need to be warm, fuzzy and accessible. Always ahead of the curve, Wintour knew she’d one day become the head of the front running American magazine that is Vogue, even before she stepped into fashion. Growing up in the 60’s when London was going through a number of radical changes as the societal hierarchy was being abolished and liberal times were experienced witnessed Anna’s attention. As an evolutionary era, it had imprinted on Anna’s vision and influenced her individualistic voice in fashion. 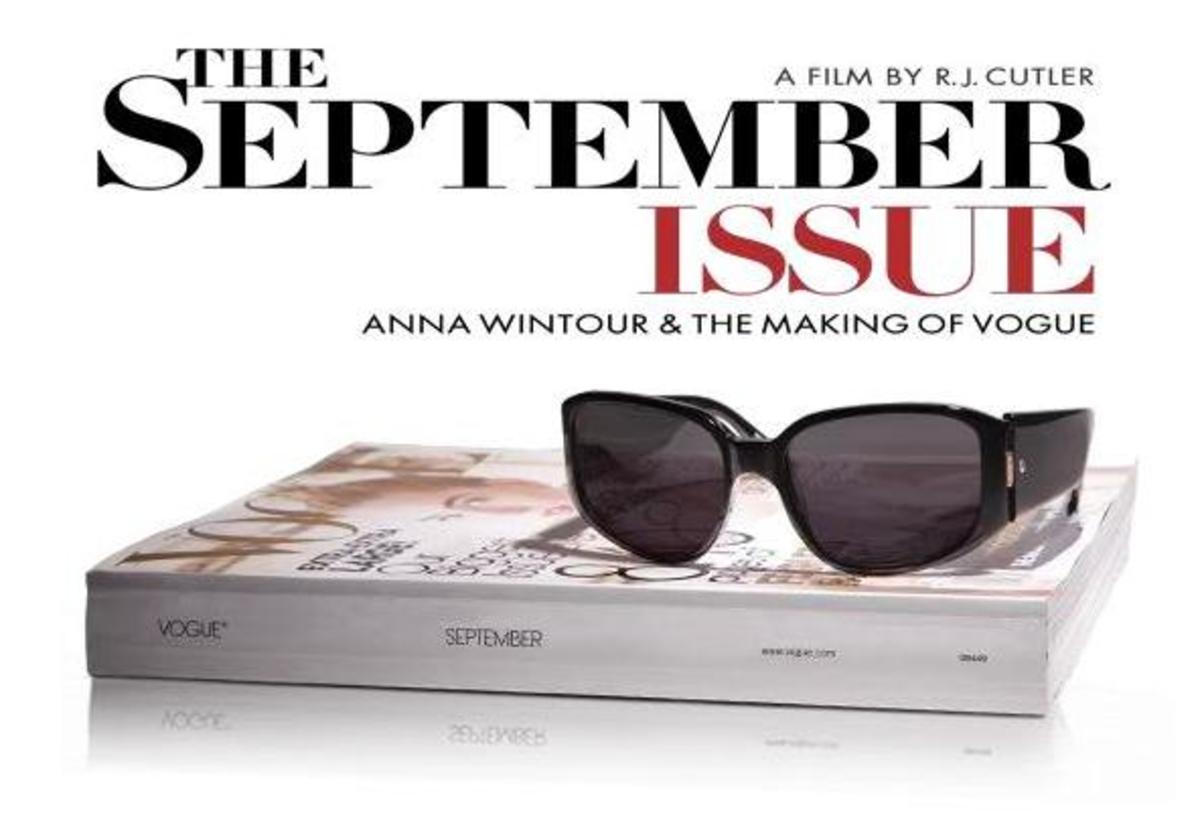 The most ambitious issue of the magazine every year is the September issue, for which the preparations are set in motion months ago. The ultimate one of the year is also the fashion dictator; it unanimously dominates the trends, colours and styles which will command the coming season. With an avalanche of shoots to conduct for the big month, the documentary follows through the process in detail, highlighting the continuous grind that goes behind innumerable spreads of dreamy editorials. Derivation of old eras through fashion and nit-picking elements from history while reviving it with modern silhouettes and accessories is one of the focal inspirations shown in the movie, other than, colour-blocking and experiments with textures. The fashion doyenne with her efficient army lead by Grace Coddington manages to replicate illusion with fashion seamlessly. Coddington with an efficient team heads the styling and production of larger-than-life shoots, which translate her limitless ideologies when it comes to fashion. Having worked with Anna from the beginning of the career, Grace’s understanding of Anna’s vision gives her an edge over the rest, with a few exceptional scenarios when they agree to disagree.

As the film progresses and the issue start to accumulate together and stress gets rolling, the plot showcases the inner world tension that goes behind binding the glossy issue together. Director R.J Cutler interestingly unravels the tumultuous layers of work that leads up to the final cut that decides what makes it to the glorious issue. The September shown in the film is circa 2007 and had Sienna Miller on the cover which was shot across Europe, through the achingly beautiful monuments of Rome and Paris. By starting the celebrity cover trend way before it became a commercial success trick, Wintour single handedly disarmed other publications that were still to catch up with her brilliance. Throughout the documentary, Wintour remains unnervingly calm in the mayhem, stringent of her choices while dissing away unsolicited opinions. Her decisiveness being her strength plays a pivotal role in her decision making ability for Vogue, which was beautifully captured through the painstaking documentary that is The September Issue. 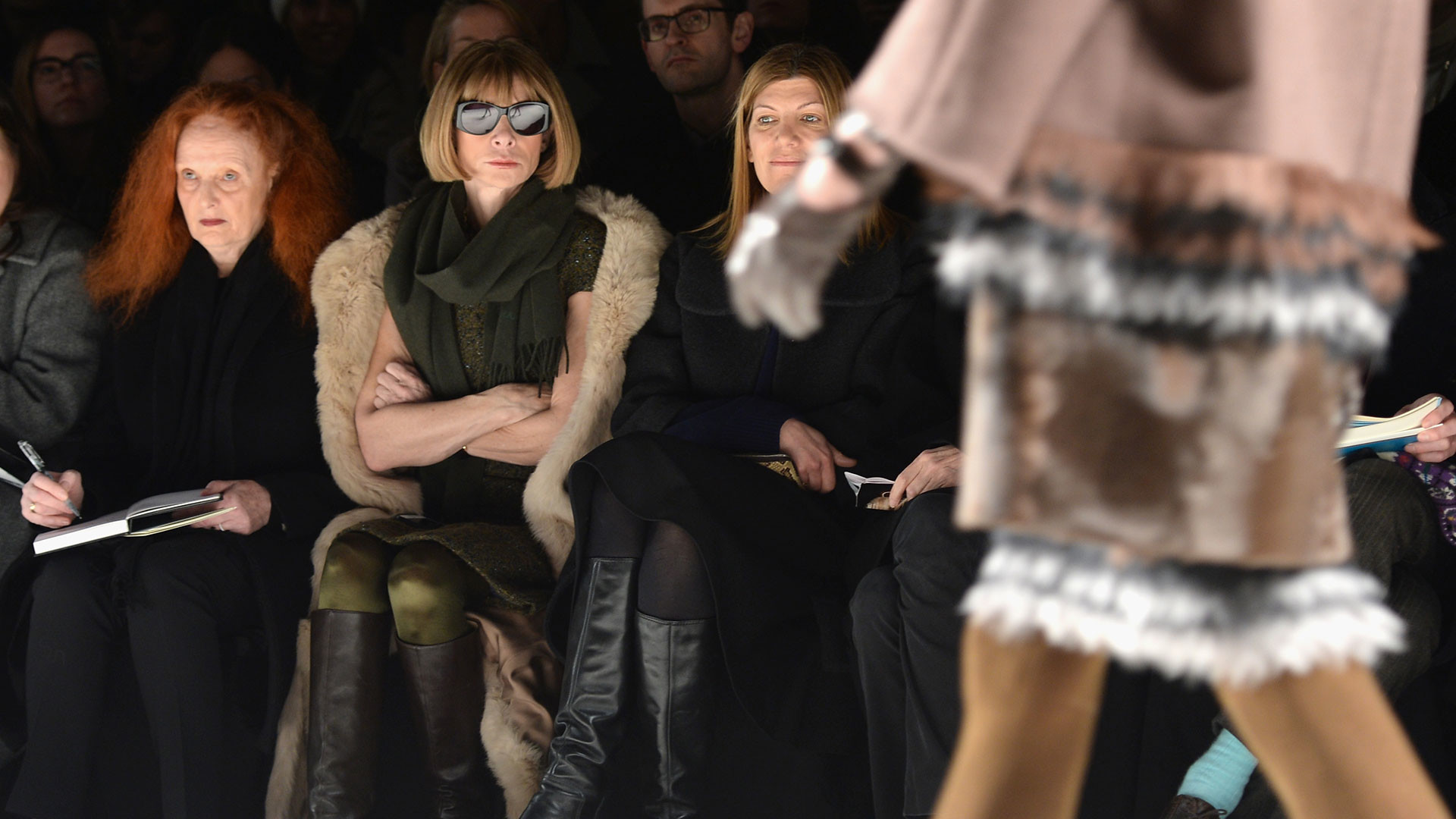 THE PEACOCK MAGAZINE HEARTS – MAY, JUNE 2022