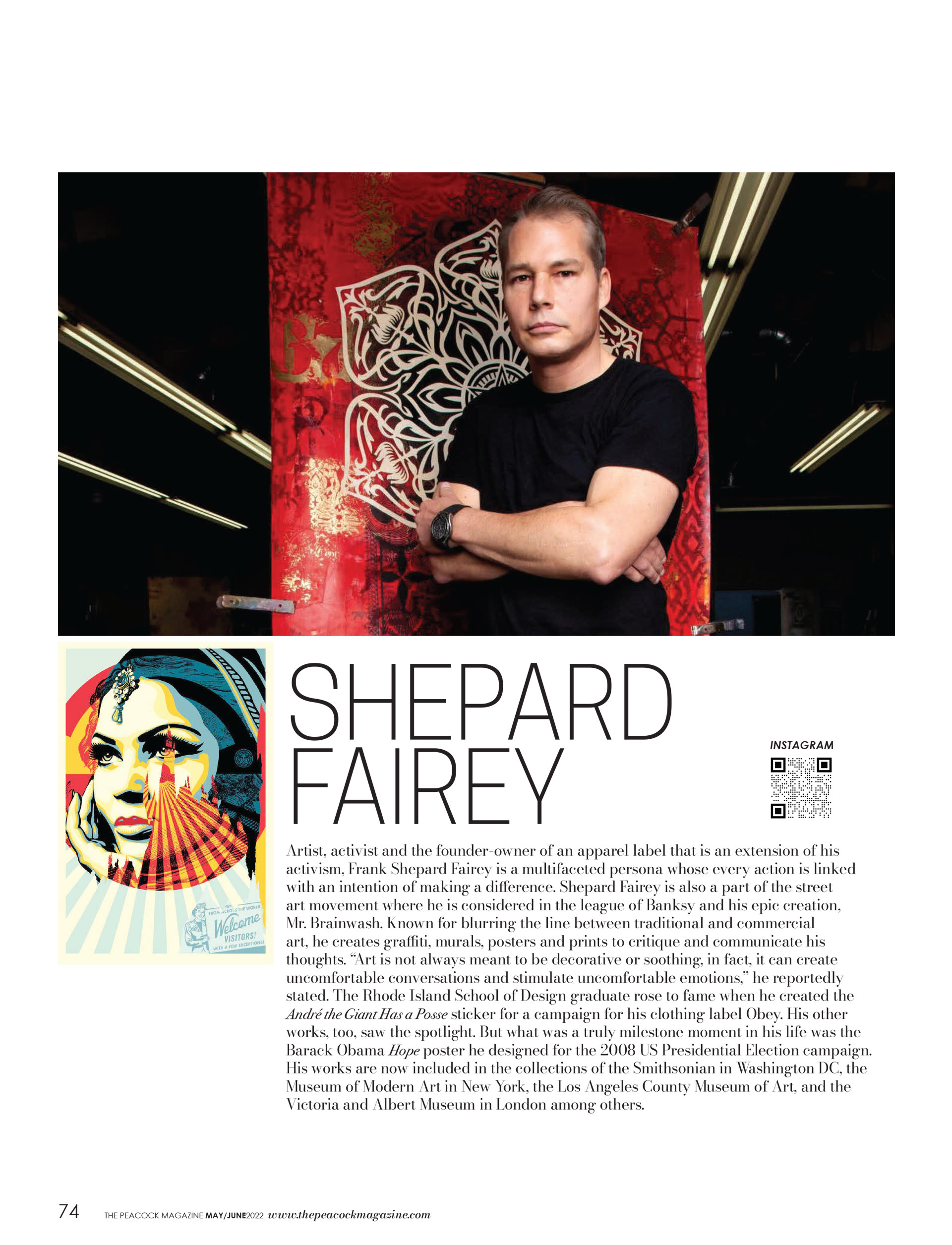 Artist, activist and the founder-owner of an apparel label that is an extension of his activism, Frank Shepard Fairey is a multifaceted persona whose every action is linked with an intention of making a difference. Shepard Fairey is also a part of the street art movement where he is considered in the league of Banksy and his epic creation, Mr. Brainwash. Known for blurring the line between traditional and commercial art, he creates graffiti, murals, posters and prints to critique and communicate his thoughts. “Art is not always meant to be decorative or soothing, in fact, it can create uncomfortable conversations and stimulate uncomfortable emotions,” he reportedly stated. The Rhode Island School of Design graduate rose to fame when he created the André the Giant Has a Posse sticker for a campaign for his clothing label Obey. His other works, too, saw the spotlight. But what was a truly milestone moment in his life was the Barack Obama Hope poster he designed for the 2008 US Presidential Election campaign. His works are now included in the collections of the Smithsonian in Washington DC, the Museum of Modern Art in New York, the Los Angeles County Museum of Art, and the Victoria and Albert Museum in London among others. 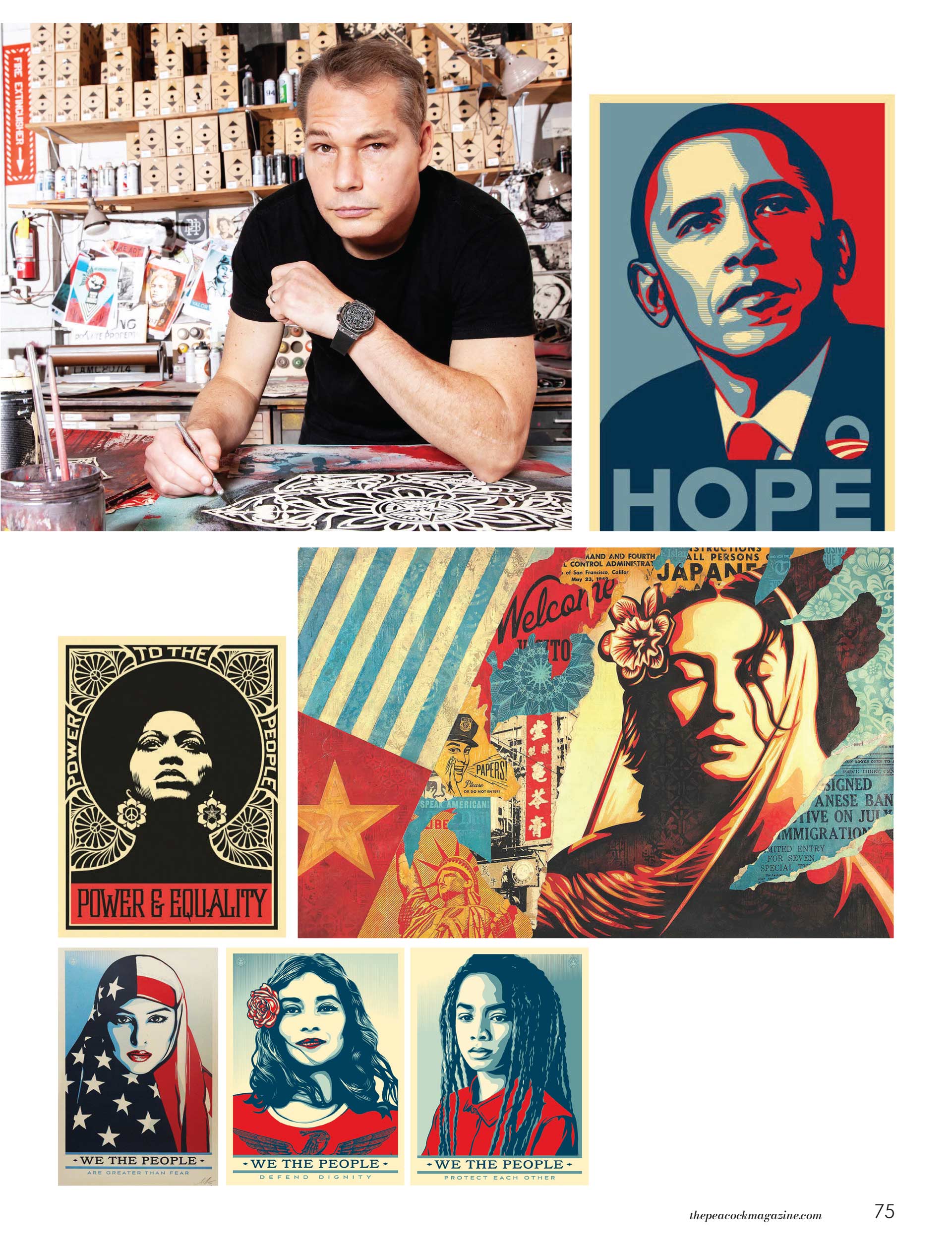