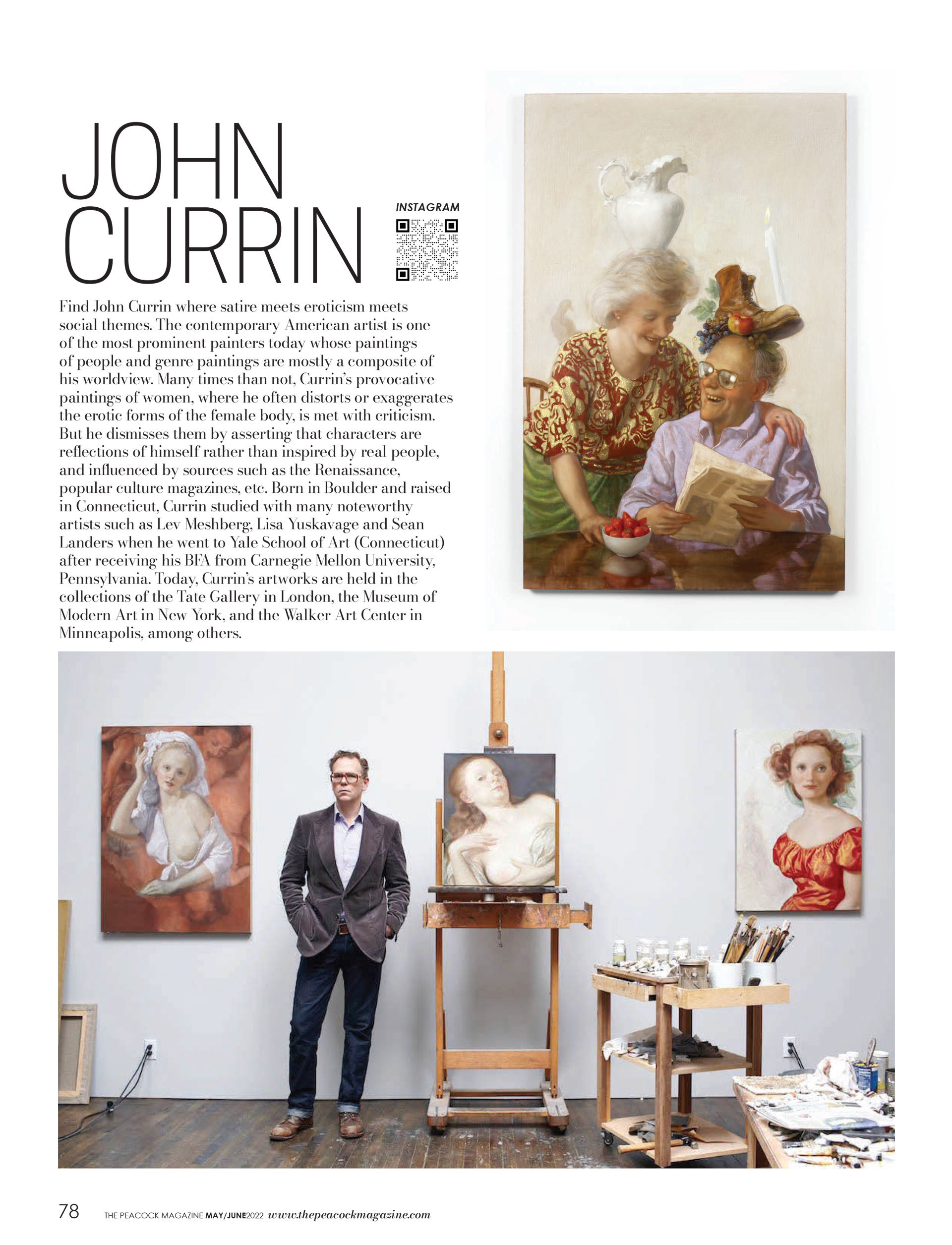 Find John Currin where satire meets eroticism meets social themes. The contemporary American artist is one of the most prominent painters today whose paintings of people and genre paintings are mostly a composite of his worldview. Many times than not, Currin’s provocative paintings of women, where he often distorts or exaggerates the erotic forms of the female body, is met with criticism. But he dismisses them by asserting that characters are reflections of himself rather than inspired by real people, and influenced by sources such as the Renaissance, popular culture magazines, etc. Born in Boulder and raised in Connecticut, Currin studied with many noteworthy artists such as Lev Meshberg, Lisa Yuskavage and Sean Landers when he went to Yale School of Art (Connecticut) after receiving his BFA from Carnegie Mellon University, Pennsylvania. Today, Currin’s artworks are held in the collections of the Tate Gallery in London, the Museum of Modern Art in New York, and the Walker Art Center in Minneapolis, among others. 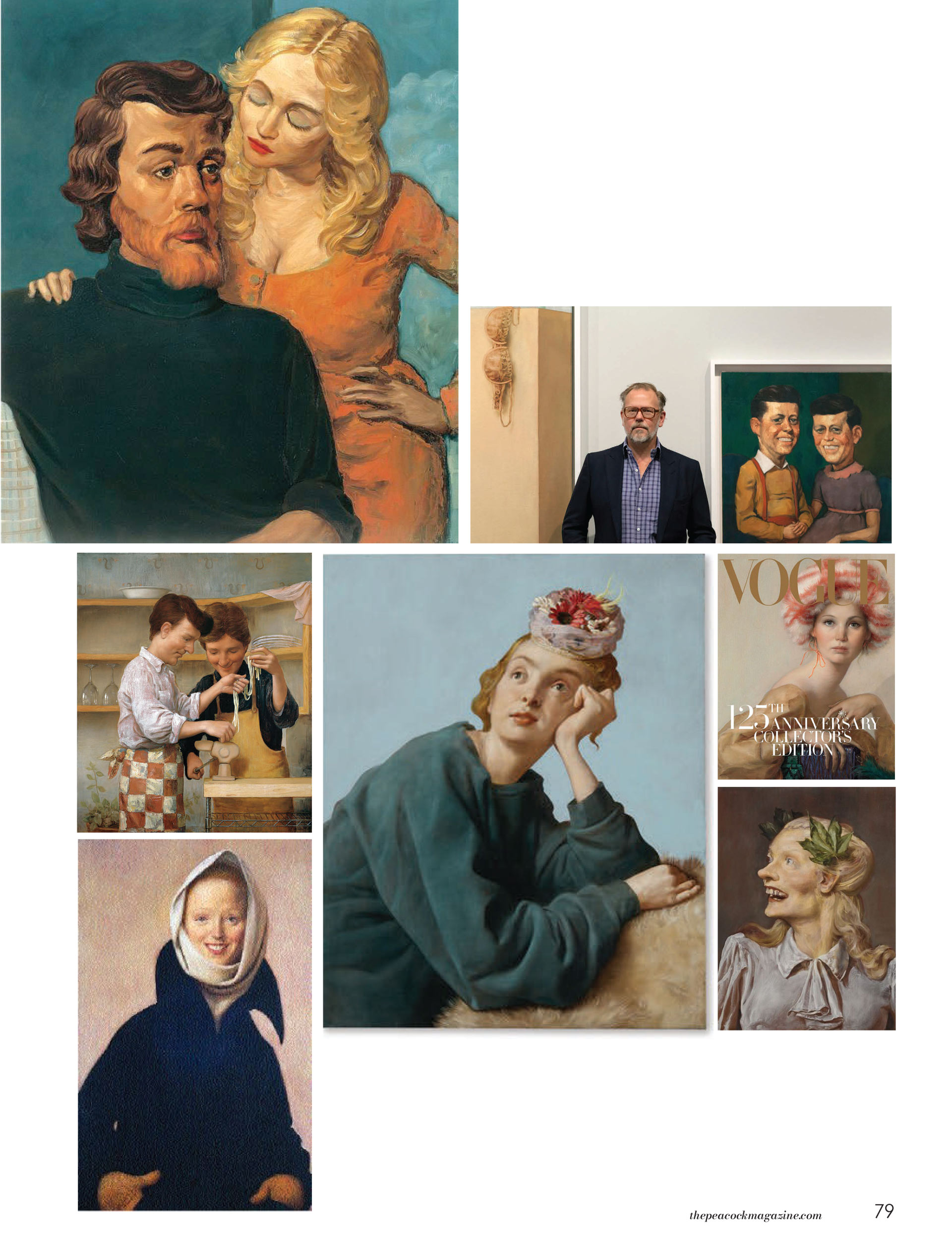