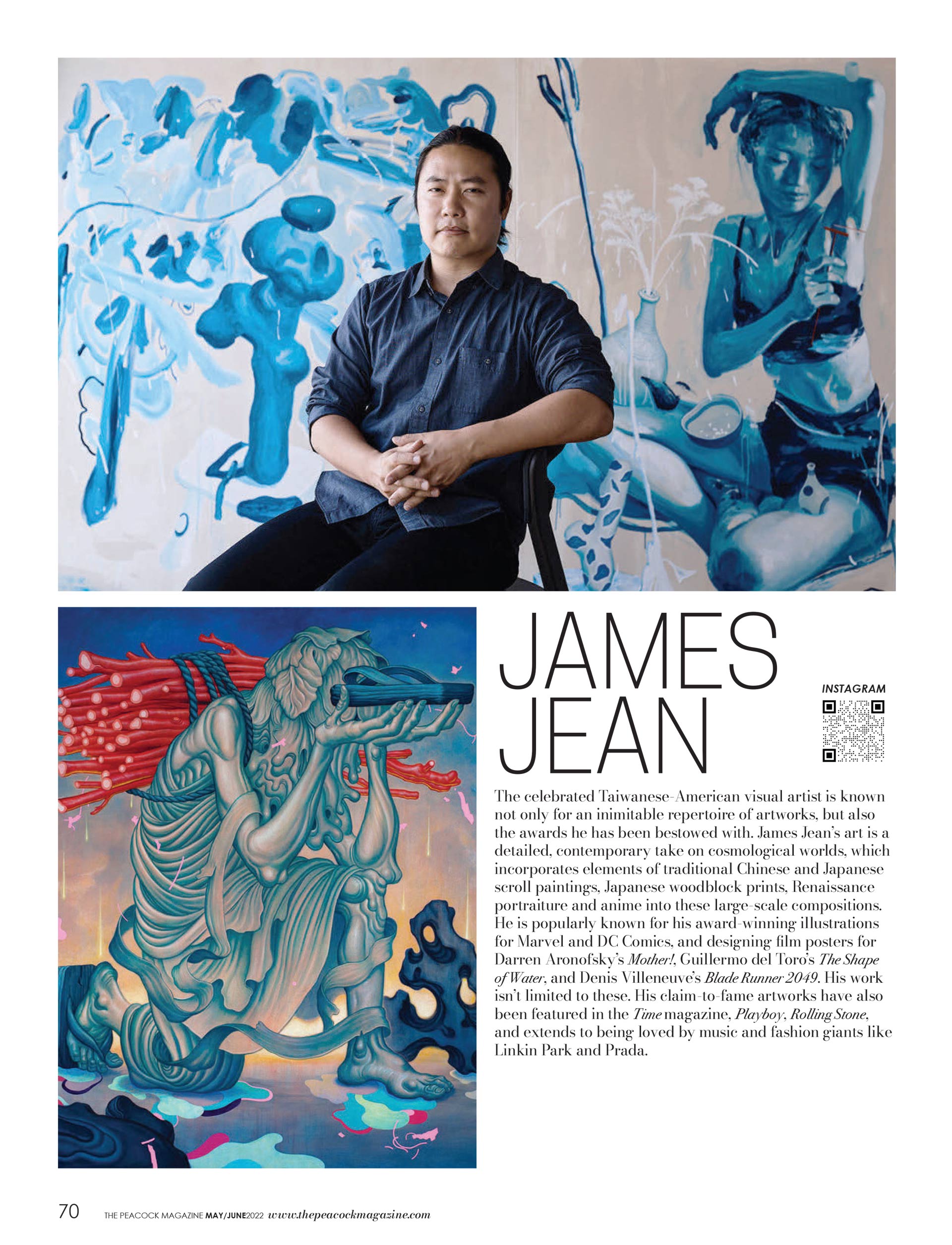 The celebrated Taiwanese-American visual artist is known not only for an inimitable repertoire of artworks, but also the awards he has been bestowed with. James Jean’s art is a detailed, contemporary take on cosmological worlds, which incorporates elements of traditional Chinese and Japanese scroll paintings, Japanese woodblock prints, Renaissance portraiture and anime into these large-scale compositions. He is popularly known for his award-winning illustrations for Marvel and DC Comics, and designing film posters for Darren Aronofsky’s Mother!, Guillermo del Toro’s The Shape of Water, and Denis Villeneuve’s Blade Runner 2049. His work isn’t limited to these. His claim-to-fame artworks have also been featured in the Time magazine, Playboy, Rolling Stone, and extends to being loved by music and fashion giants like Linkin Park and Prada. 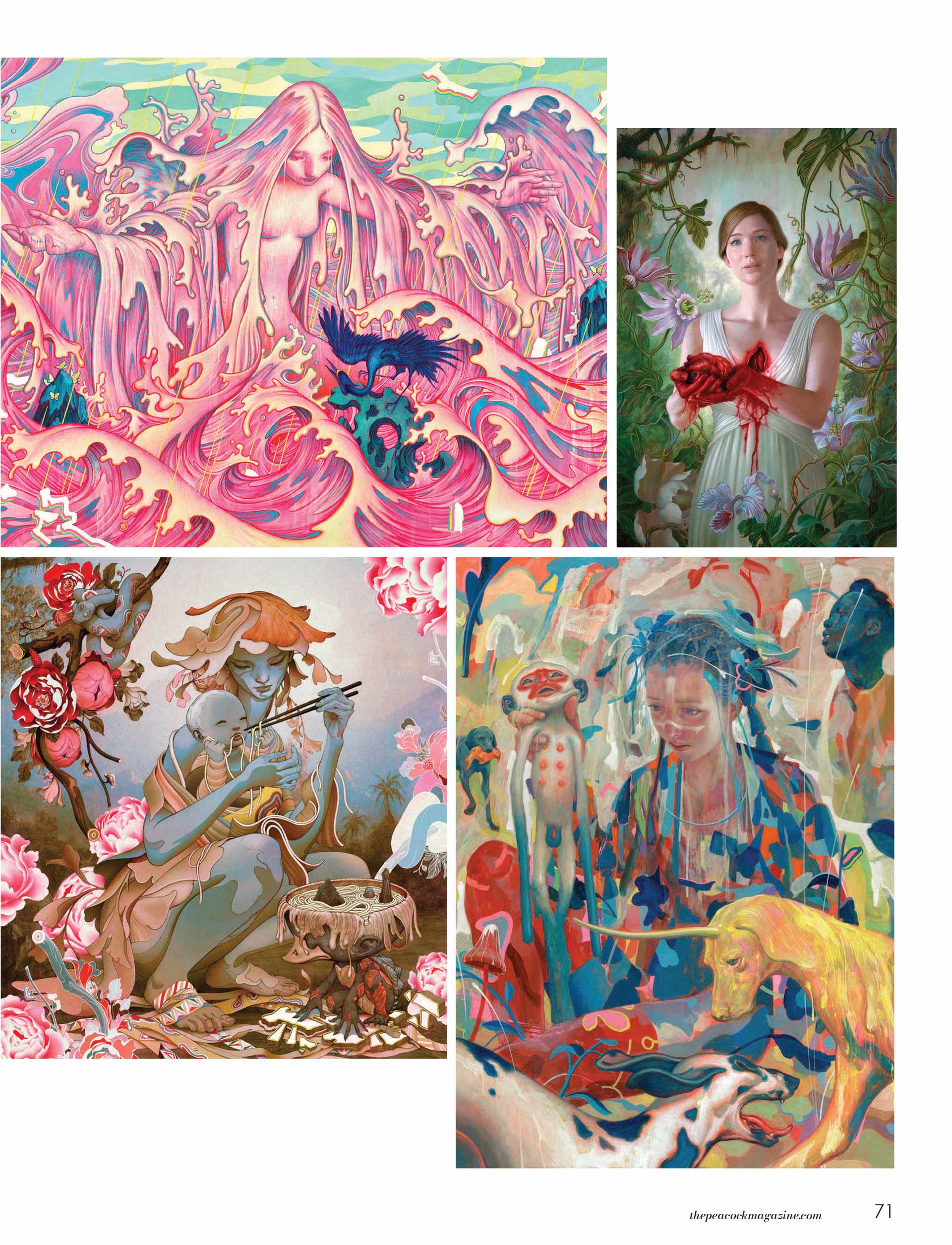