In an ordinary world, a regular 56-year-old person remains chained to the desk, counting the years before retirement, but in Ethan Hunt’s extraordinary world, he’s still jumping off the skyscrapers, helicopters, rummaging cars, hanging on to cliffs and saving the distressed commoners. Every time you think Tom Cruise has cashed up all his super-human traits, there come another Mission Impossible installment which makes you rethink the man’s passion towards his craft. For the 6th installment of the blockbuster franchise, Mission Impossible – The Fallout precedes on the box-office with hailing numbers leaving the previous editions behind. 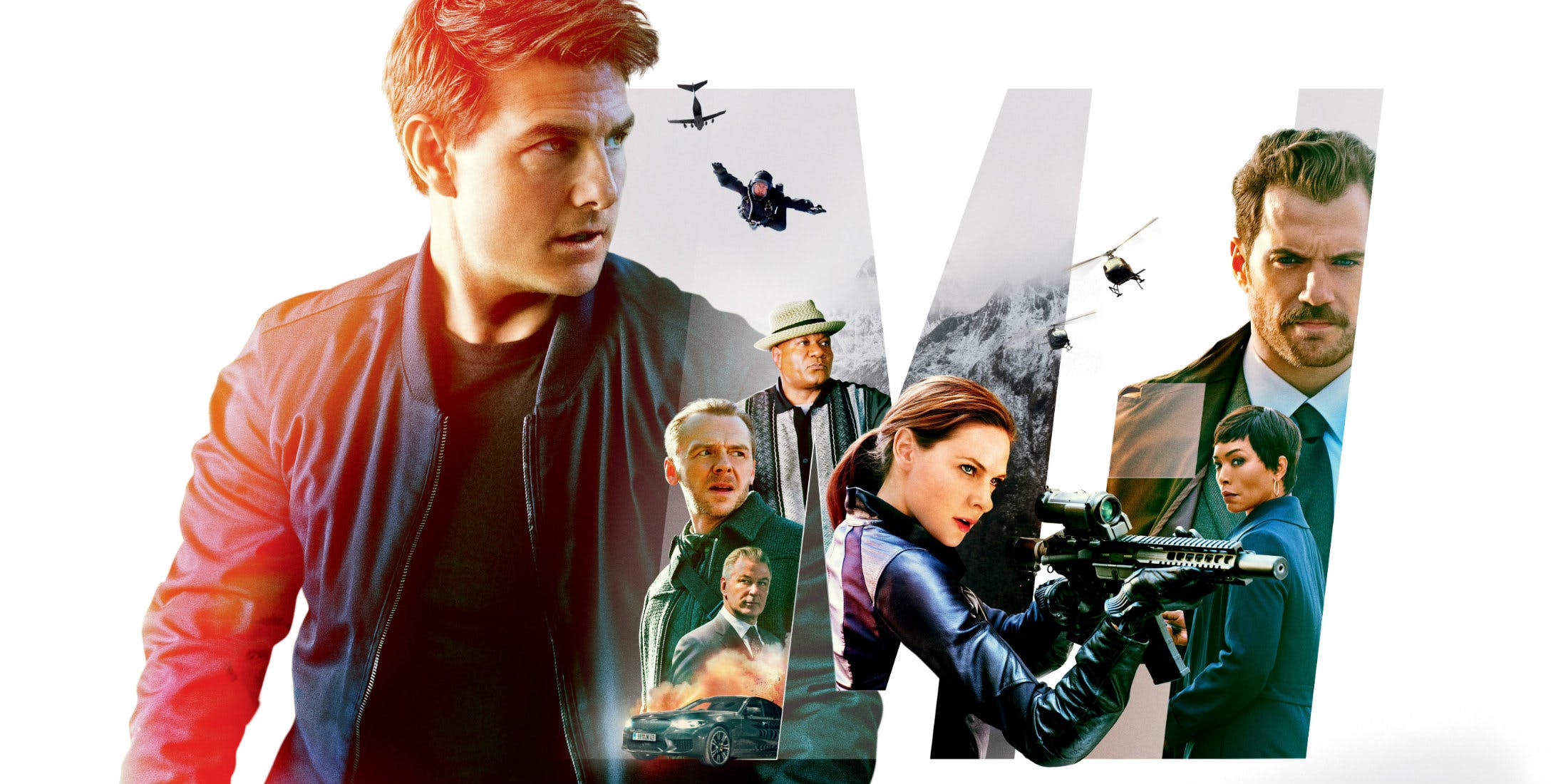 Tom Cruise as agent Ethan Hunt is back with his crew resurrecting plutonium from the terrorist group and seizing the day. Different movie, but a similar chaos where one man has to swoop in for the world that is endangered by the bad guys, remains to be the plot of interest in the movie. The IMF (Impossible Mission Force) has been stationed back to get back the mass-destructive element with the director Christopher McQuarrie leading from the front. The motor bike chase sequence where Cruise rides while cutting through the cars coming from the opposite direction on the roads of Paris will make you scoot to the edge of your seat and the fact that he still does and aces his stunts without a body double will make you earnestly endear the film and the actor even more. The power-packed action, breathtaking visualization and screenplay on international locations elevated the graph for this particular film in the franchise. Some new and a few old cast members like Alec Baldwin, Henry Cavill, Rebecca Ferguson, Simon Pegg and Vanessa Kirby with Tom Cruise made Mission Impossible – The Fallout a multi-million dollar cracking film this year.

THE PEACOCK MAGAZINE HEARTS – MAY, JUNE 2022