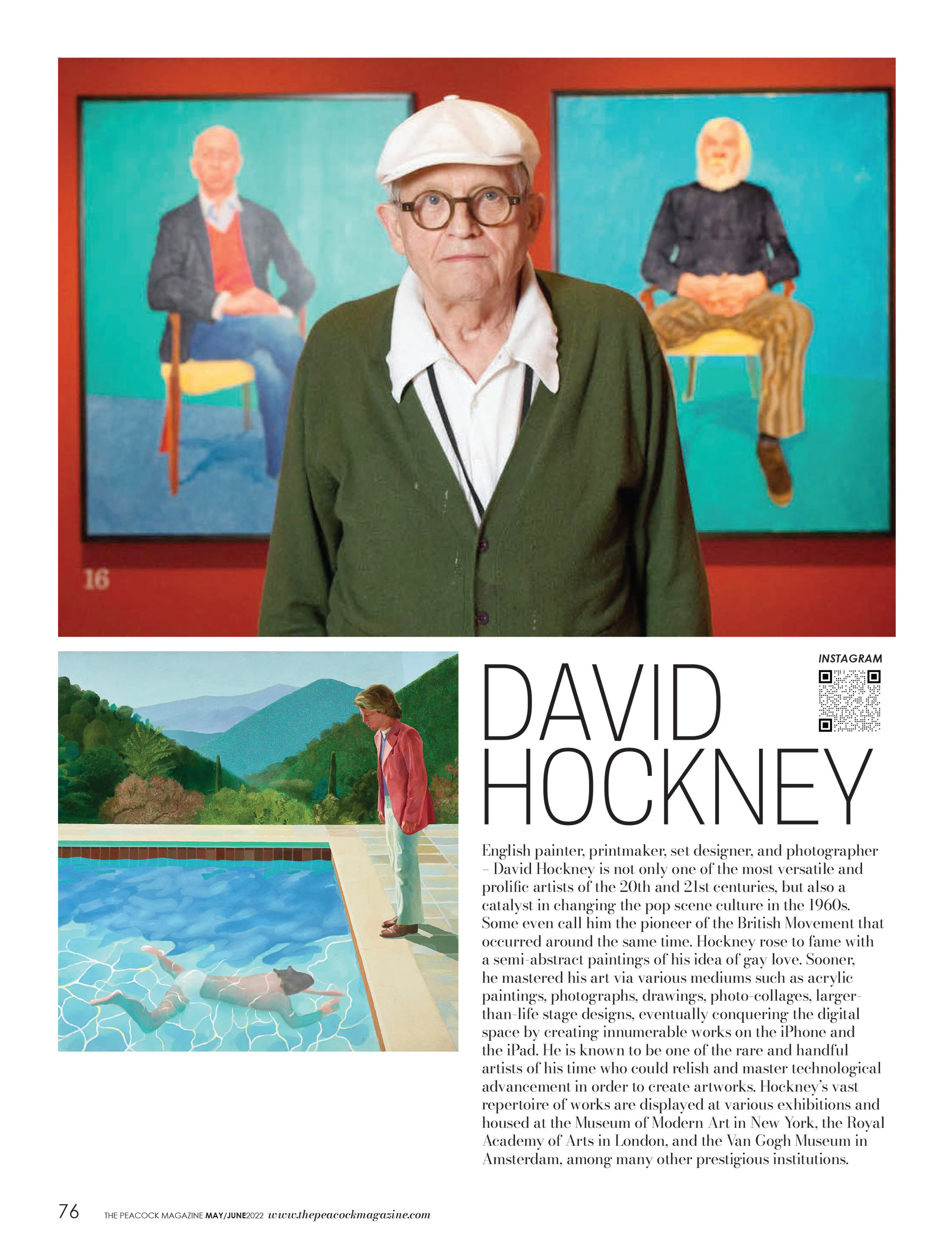 English painter, printmaker, set designer, and photographer — David Hockney is not only one of the most versatile and prolific artists of the 20th and 21st centuries, but also a catalyst in changing the pop scene culture in the 1960s. Some even call him the pioneer of the British Movement that occurred around the same time. Hockney rose to fame with a semi-abstract paintings of his idea of gay love. Sooner, he mastered his art via various mediums such as acrylic paintings, photographs, drawings, photo-collages, larger-than-life stage designs, eventually conquering the digital space by creating innumerable works on the iPhone and the iPad. He is known to be one of the rare and handful artists of his time who could relish and master technological advancement in order to create artworks. Hockney’s vast repertoire of works are displayed at various exhibitions and housed at the Museum of Modern Art in New York, the Royal Academy of Arts in London, and the Van Gogh Museum in Amsterdam, among many other prestigious institutions. 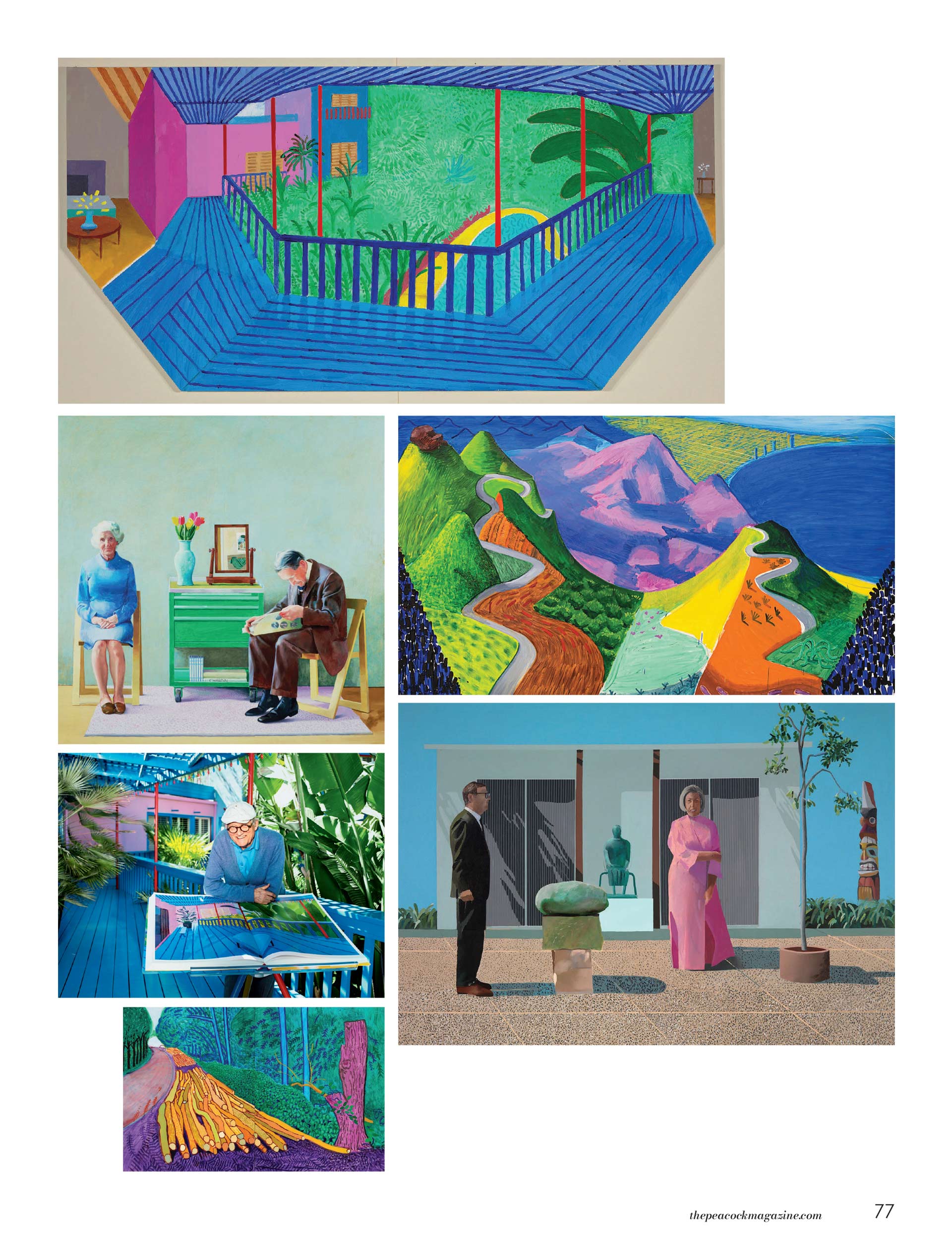