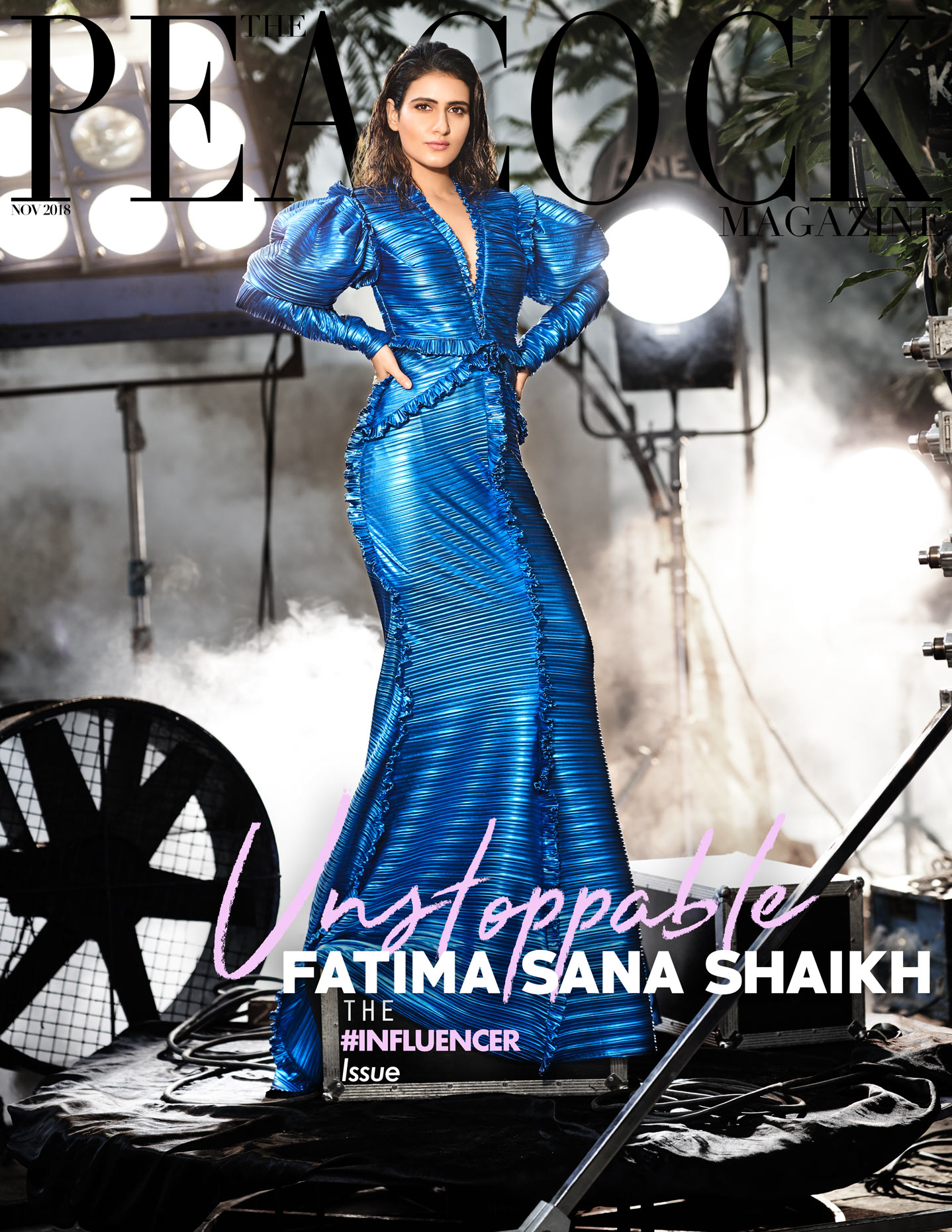 Fatima Sana Shaikh’s power pact debut performance in the 2016 blockbuster Dangal, made everyone sit up and take notice of her raw talent. Having starred in multiple films as a kid, Fatima wasn’t new to the camera, but her critically acclaimed portrayal of wrestler Geeta Phogat marked her presence in Bollywood. The young and vivacious Fatima instantly connected with the youth through her charming grit in the film and her ever-growing social media popularity can attest for the same. With her upcoming ambitious project, Thus of Hindostan starring Aamir Khan, Amitabh Bachchan, and Katrina Kaif, Shaikh is all set to startle her fans by taking on the role of a warrior princess.

The 26-year-old upcoming starlet is proving to be a versatile actor already with the choice of roles she’s opting for in the short span of her career. From a wrestler to a pirate with mastered skills in archery, Fatima-Sana is elevating the bar for the audience with these challenging characters she’s playing. Her graceful effervescent charm has made her a favorite amongst brands, earning her campaigns, endorsements and magazine covers. As we commence the second year of The Peacock Magazine with the scintillating Fatima Sana Shaikh on the cover, we commemorate the era of disrupting millennials who are constantly changing the face of the game. 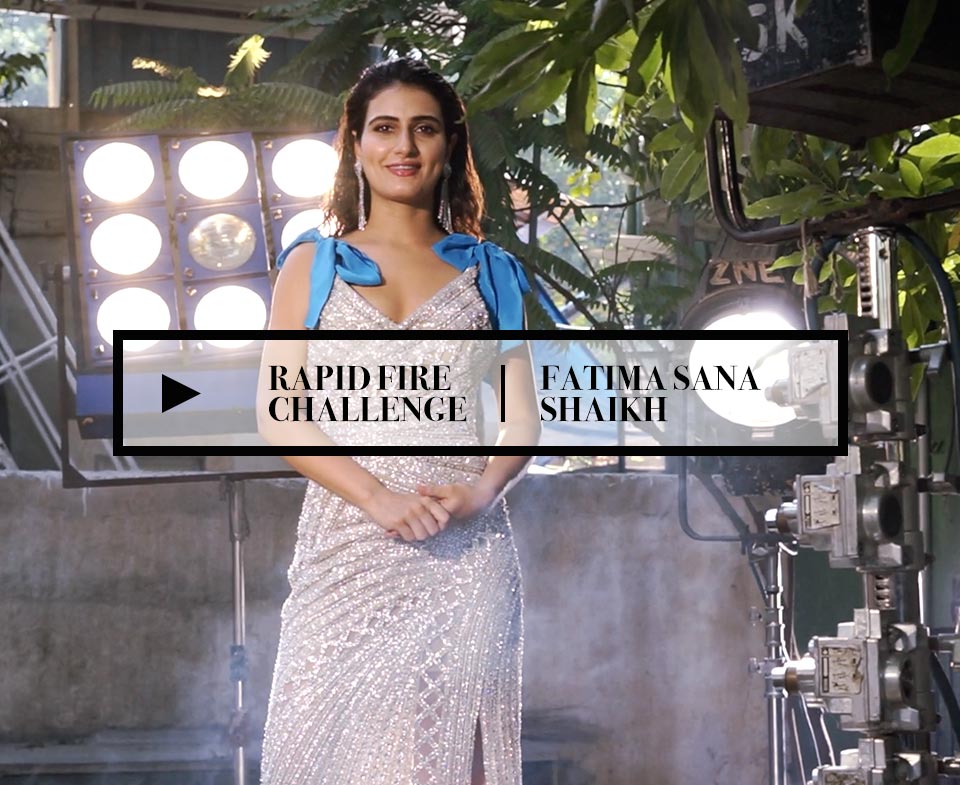 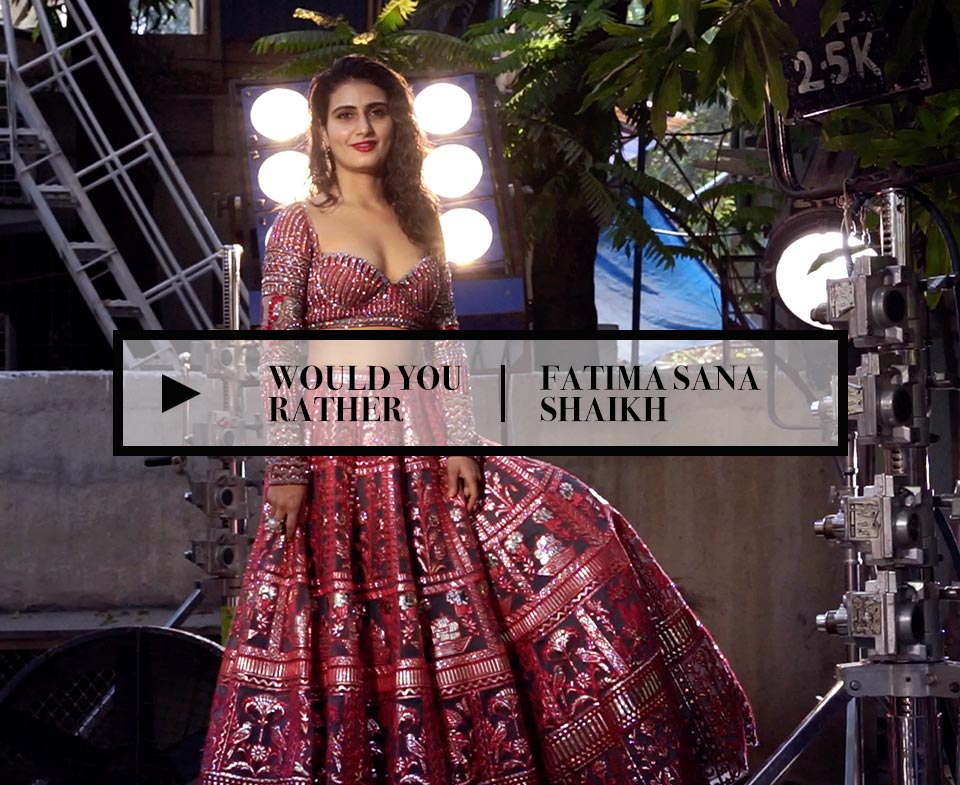 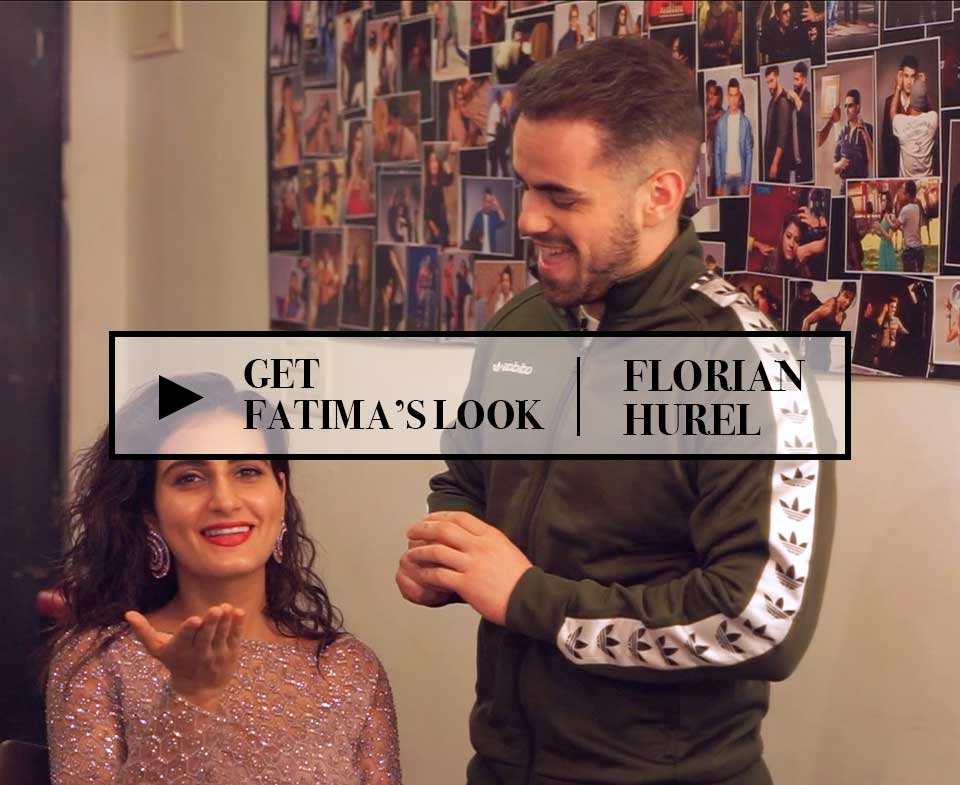 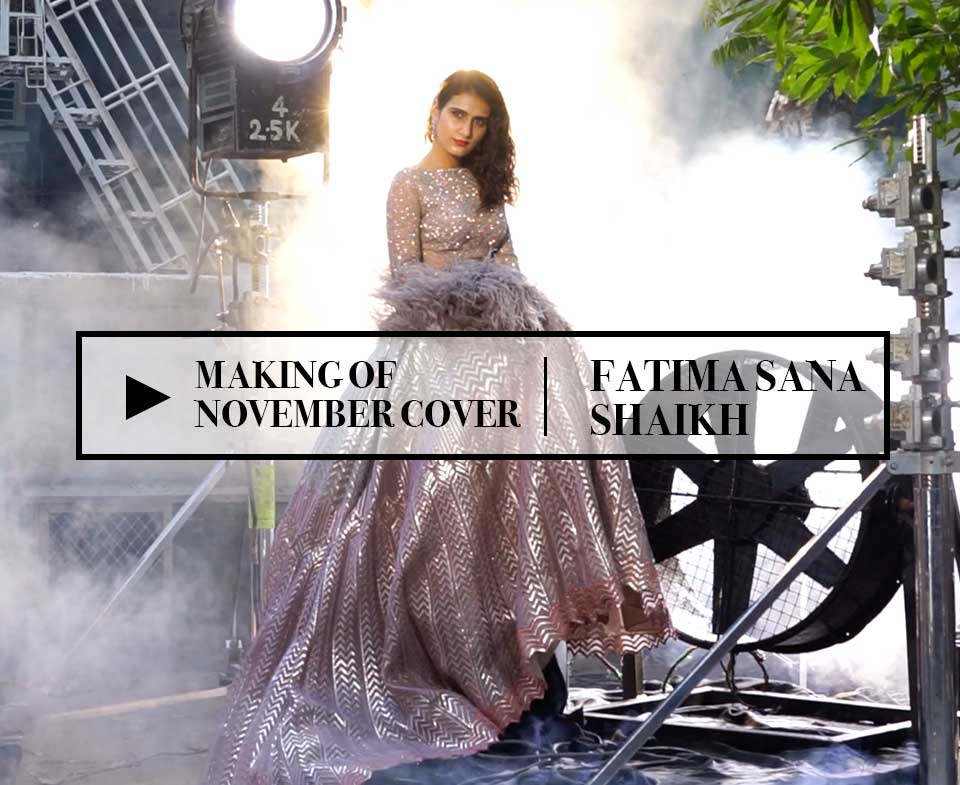