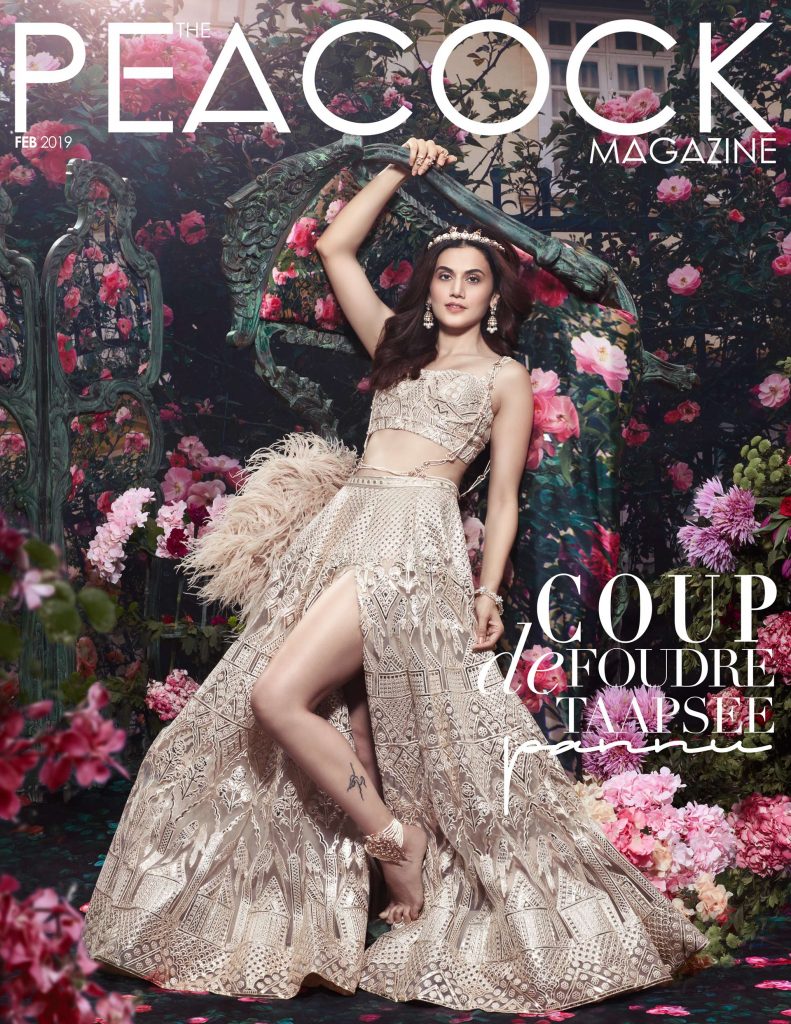 After proving her mettle in the South Indian film industry, Taapsee took Bollywood by the storm with her acting prowess. The Delhi-born, Punjabi girl’s work in the Indian film industry has won accolades and awards aplenty. Pannu started her career with modeling and went on to win beauty titles at the Femina beauty pageants. But she soon realized that it would take more than modeling to be where she had dreamed to be. In a turn of events, Pannu set out to become an actor and soon made her debut in Telugu cinema. Her seamless transition from there to Bollywood, and thereafter, from being a girl-next-door in her debut movie ‘Chashme Baddoor’ to delivering a power pact performance in ‘Pink’, speaks volumes about her versatility. It is not unknown that the latter earned a National Film Award for Best Film on Other Social Issues. Taapsee was seen in many strong contented films that have raised the bar for the portrayal of strong female characters in Indian cinema. Whether it was her depiction of a dedicated sportswoman or that of a lawyer fighting for a radical issue or of a housewife subjected to a slap from her husband, Taapsee’s conviction through her roles resonates with real-life women, fighting real-life battles. The multi-faceted performer is unabashed and unnervingly charming off-screen as well. Her unvarnished answers at each of her interviews, her outspoken take on any social cause that she passionately champions, and her frankness on her social media are tell-all signs of she is who she is and at her face value. Apart from her incredible acting ability, she’s also known for her nonchalant and free-spirited fashion sense. Her style heavily tilts toward comfort, easy-chic while still being experimental. The actor graced the cover of ‘The Peacock Magazine’ for the February 2019 digital issue looking like a resplendent summer bride, as gives us an insight into what fashion means to her and how it has evolved.