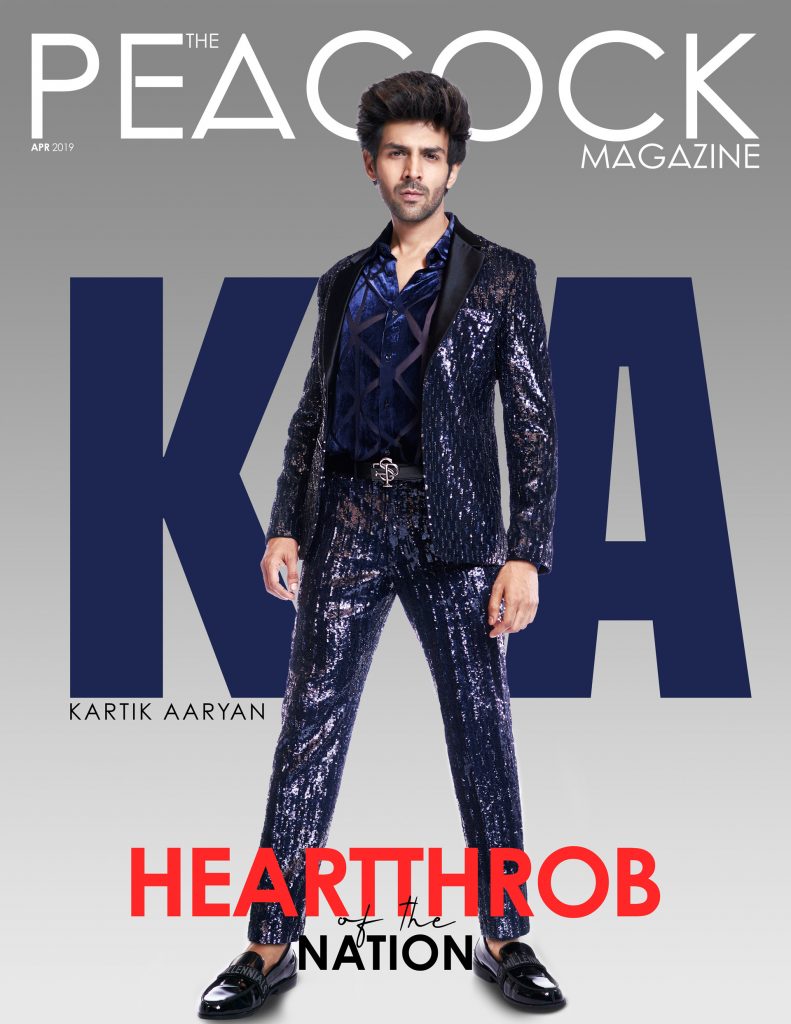 Kartik Aaryan became a popular name not only for creating a record in his debut movie ‘Pyaar Ka Punchnama’ by delivering a four-minute-long monologue but also for delivering a power-packed performance throughout the film. Aaryan harbored the ‘big Bollywood dream’ while he was still in college studying engineering. His struggle phase was one of those classic ones where he traveled for hours, gave auditions after auditions for three years straight, and waiting tirelessly until he got his break. And when he did, it was with a performance that will be remembered for long. The 29-year old actor gave bouts of laughter and in return amassed praises from his die-hard fans. His film trajectory shows ‘comedy’ as of one the genres that he has mainly dabbled in. ‘Romance,’ too, is another forte of his. He shook off the comfort cape and ventured into a different territory with ‘Love Aaj Kal 2’, a spiritual sequel of Imtiaz Ali’s ‘Love Aaj Kal’. He is now slated to be a part of two popular sequels ‘Dostana 2’ and ‘Bhool Bhulaiyaa 2.’ On the fashion front, Aaryan’s flamboyant sense of fashion makes him a fashion icon for many youngsters in India today. That’s also the spirit he exuberated when he shot for ‘The Peacock Magazine’s April 2019 issue. Through a couple of fun video challenges, we brought you his playful, fun side where he talks about all things Instagram, his take on fashion, and what he is like up close and personal.