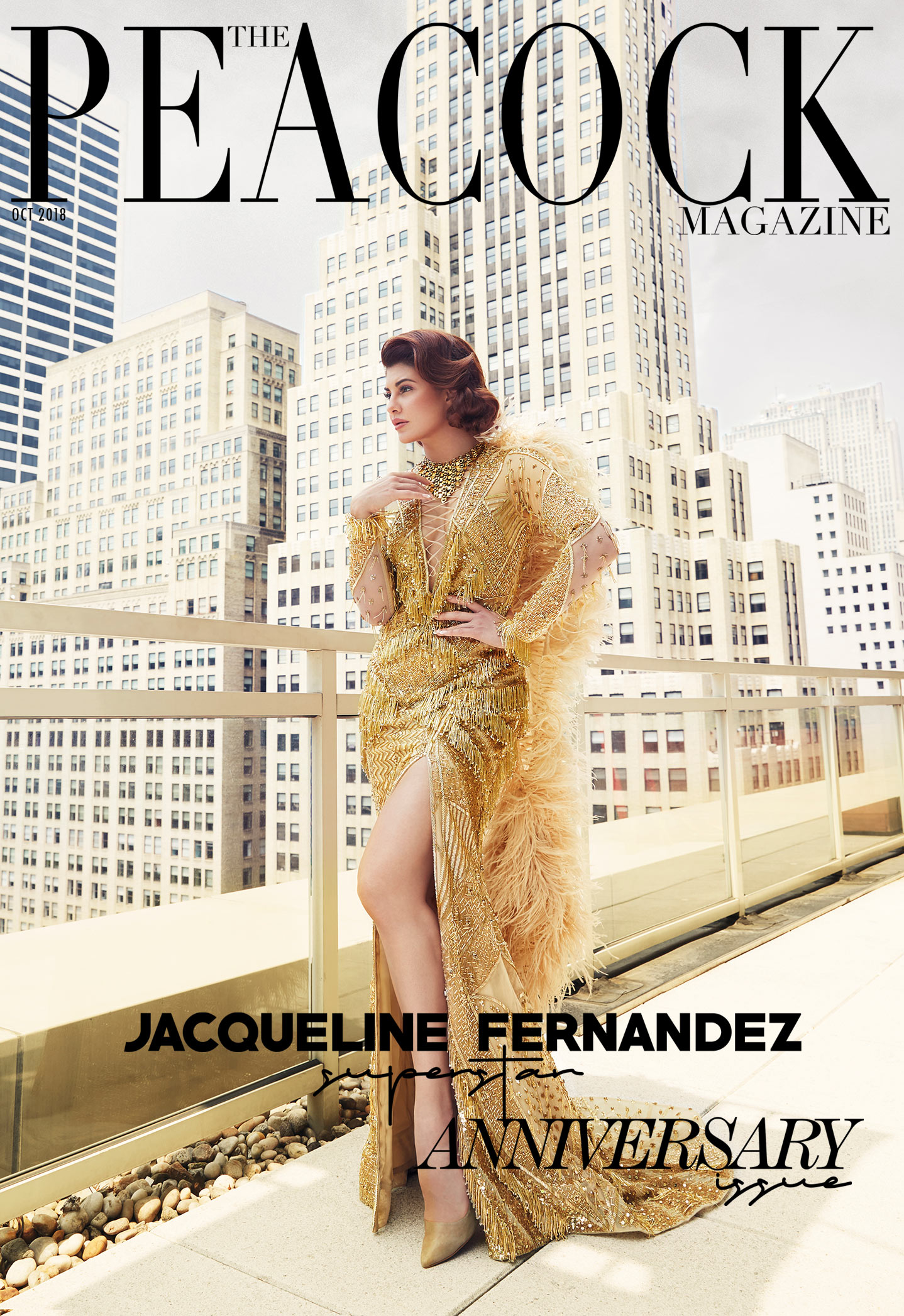 She has been there, done that, and has definitely aced it. Jacqueline Fernandez’s journey in the Bollywood industry has been a climb up a ladder, and not a very familiar one, but she has managed to hold a firm grasp on an industry that seems to have abandoned all sure shot formulas for success.
A performer by birth, Jacqueline hosted television shows in Bahrain at the age of fourteen. She completed her studies in Mass Communication from the University of Sydney, Australia, and worked as a television reporter in Sri Lanka. She went on to win the Miss Universe Sri Lanka Pageant in 2006, following which she made her debut in Bollywood with ‘Aladin’ in 2009. Her first breakthrough role came with Murder 2, which also gained significant commercial success. A cluster of commercially successful films like ‘Housefull’, ‘Judwaa’, and ‘Kick’ has landed her on the sweet spot of bankable actress among movie directors. Jacqueline made her Hollywood debut with ‘Definition of Fear’ in 2015, a horror thriller directed by James Simpson. She made her digital entertainment debut with ‘Mrs. Serial Killer’; a Netflix Original directed by Shirish Kunder and produced by Farah Khan. During a break in 2018, Jacqueline attended acting classes by famed mentor Ivana Chubbuck, in Los Angeles. On being asked as to what prompted her to take up these classes, she replied with an explanation which mentioned her fear of being in front of the camera, a surprising fact coming from an experienced actor. This period showed her a whole different side of the acting craft and has made her even more determined to up her game.
The versatility of Jacqueline has not limited her to movies alone. The actress entered the culinary scene with the launch of her restaurant ‘Kaema Sutra’ at ‘Shangri-La Colombo’. Along with launching her fashion line Just F, which has a range of sports and athleisure wear, Jacqueline has also invested in RAW Pressery, a pioneer in the cold-pressed juice industry in India. The actress’s diversified portfolio only reflects on her enterprising nature and gives us a glimpse of what to expect from her next, which literally can be anything.