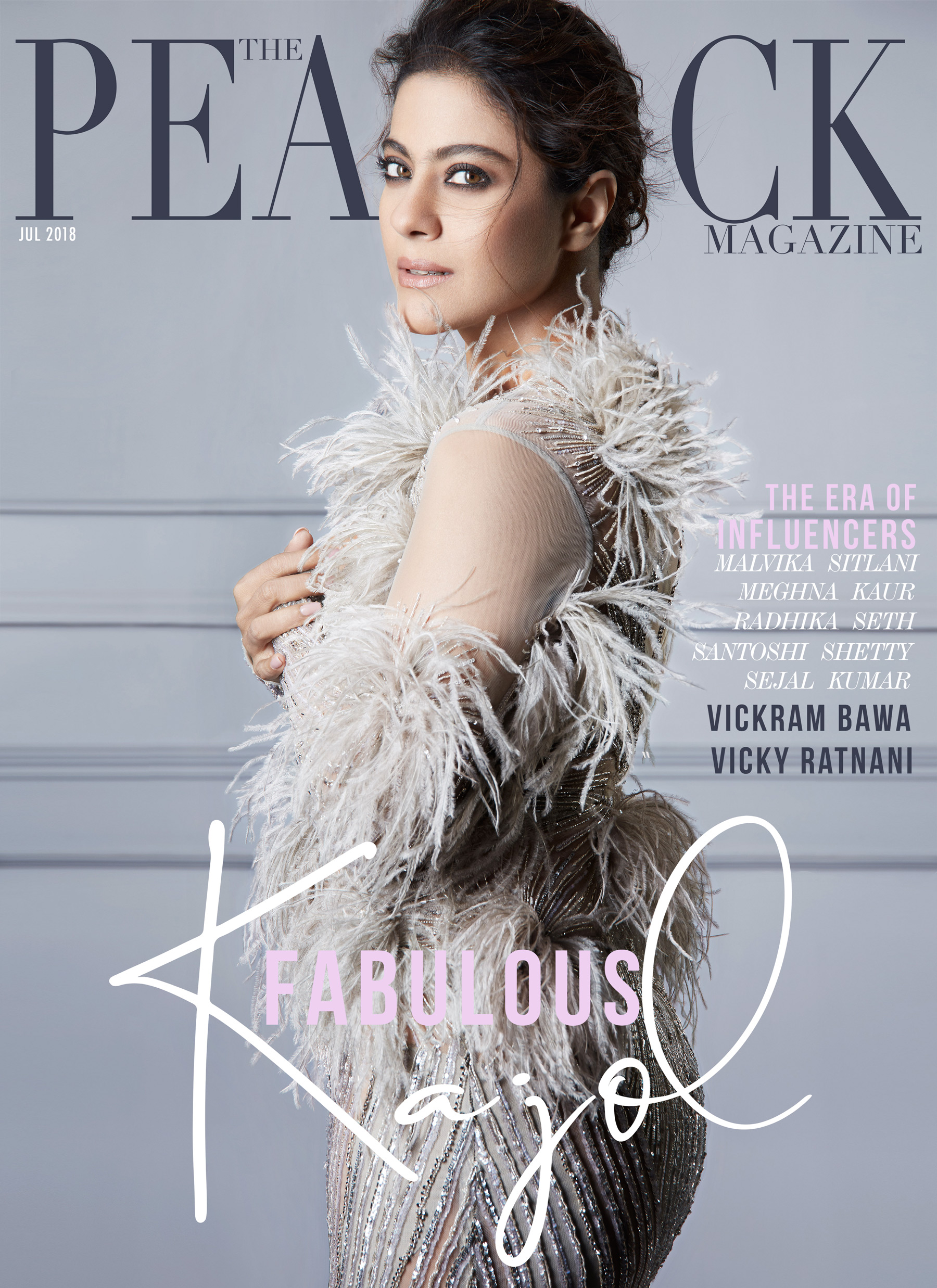 Effervescence and a ‘you-can’t-ignore-it’ screen presence had propelled this debutant to the heights of the silver screen and the hearts of the viewers. It was the 90, and the fabulous Kajol had made her presence felt. More than a decade later, after creating a niche for herself and a raging fan following, Kajol is still relevant as ever. The versatility in portraying complex characters, along with defying the beauty standards of the time, gave Kajol the repute of an actor who is hell-bent on doing it her way, and damn well too.
Kajol comes from a family of film artists. She is a part of the Samarth-Mukherjee clan. Her grandmother was 1940s movie star Shobhna Samarth. Samarth’s daughters included the screen idols Nutan and Tanuja, the latter of who is Kajol’s mother. Kajol’s father, filmmaker Shomu Mukherjee, was one of the sons of the legendary producer Sasadhar Mukherjee. Despite being a legacy child Kajol was always clear about the portion of time and energy she spends on her movies and, strived to balance out her professional and family life. It is then no wonder then that from ‘Bekhudi’ in 1992 to ‘Helicopter Eela’ in 2018, Kajol has selectively chosen her roles and the kind of movies she wants to star in. Kajol has received six Filmfare awards, which include best actress awards for ‘Dilwale Dulhaniya Le Jayenge’,’ Kuch Kuch Hota He’, ‘Kabhi khushi Kabhi Gham’,’ Fanaa’, and ‘My Name is Khan’. She was awarded the Padma Shri in 2011, the fourth-highest Indian civilian award, by the Government of India for her contributions to the arts.
Although motherhood has made her more patient and like always she chooses to do a selected few projects in a year, Kajol has never thought of herself as being on a break; she just has other life plans to complete and look forward to. She has received rave reviews for her recent movie ‘Tanhaji’, where she stars alongside her better-half Ajay Devgn.