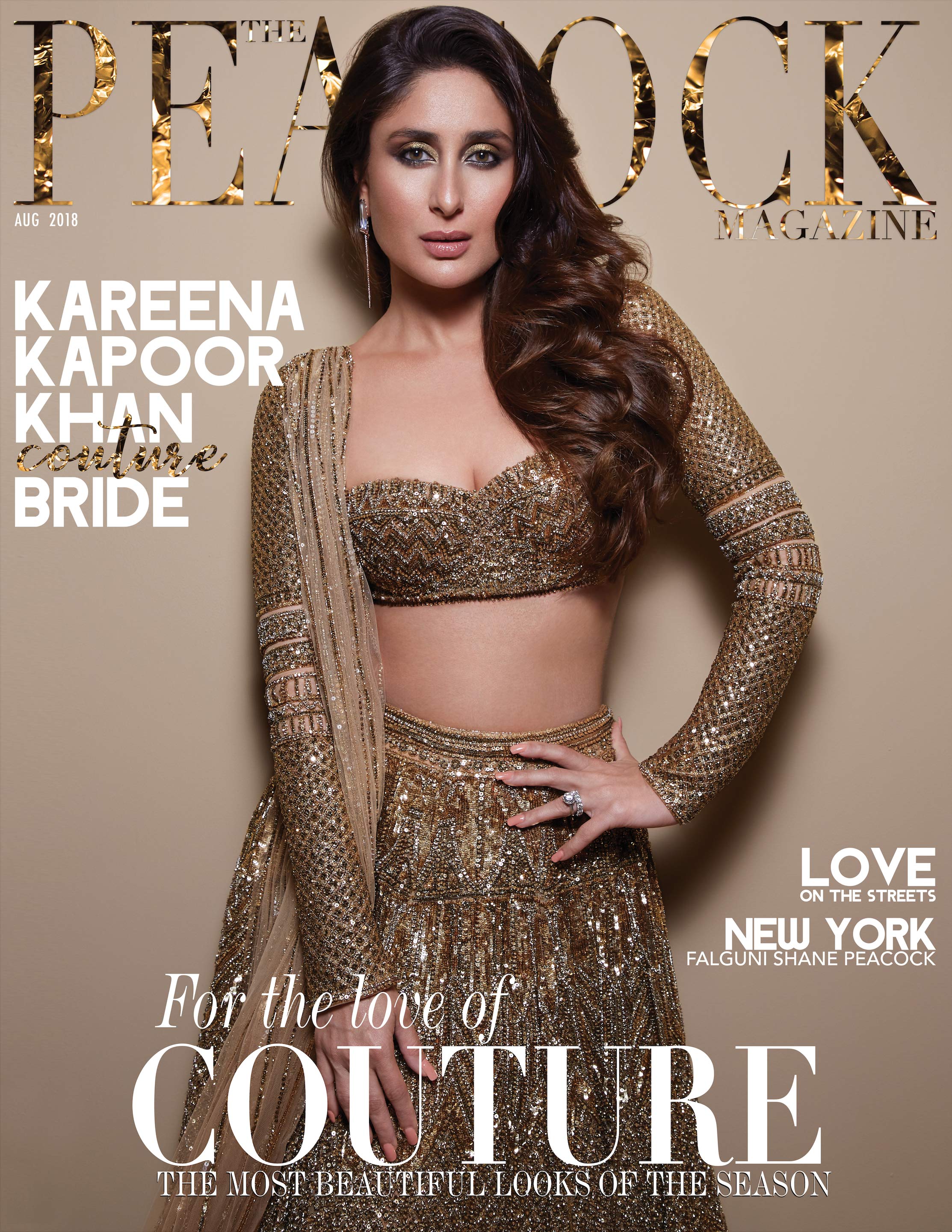 Bold, beautiful and definitely not apologetic. Kareena Kapoor Khan has held our attention with her spontaneous performance and witty comebacks since the time she debuted on the silver screen with her movie Refugee in 2000. Hailing from a family with several generations involved in the movie industry, it was not a wild guess to assume that Kareena was the next big star in making.
The scion of the famed Kapoor family is recognizably known for her vivacious on-screen presence which is a reflection of her off-screen persona as well and nothing can illustrate this better than her ‘Jab we Met’ (2007) dialogue “Meh apni favourite hu”. Never to mince her words, Kareena has gained a reputation for being vocal about her thoughts and opinions in public events and forums.
Kareena’s two decade long, and counting, stint at Bollywood has established her as a bankable actress and a force to reckon with. From playing the role of a con artist in ‘Fida’ (2004) to portraying an independent self-made woman in ‘Ki and Ka’ (2016), Kareena’s portfolio consists of an assortment of roles that refuses to typecast her in a single bracket. A trendsetter of her times, she likes to mix it up, and is currently helming the second season of her radio talk show ‘What women Wants’ by radio channel 104.8 Ishq, where she dissects women centric myths and stereotypes. This season aims to include influential male personalities in these unconventional topics in an attempt to provide male perspectives.
One of the most sought after actors in the industry, Kareena Kapoor Khan has her fair share of awards and accolades to her name. She had won the best female debut award for her role in Refugee (2000) at the 46th Filmfare awards. She has also received three additional Best Debut awards – at the Bollywood Movie, International Indian Film Academy Awards (IIFA) and Sansui ceremonies. Her roles in movies like ‘Jab we met’,’ Bodyguard’, ‘Chameli’ etc has won her various awards along with critical appreciation. Kareena is currently working on her projects ‘Angrezi Medium’ and’ Laal Singh Chaddha’, both which are slated to be released on March and Christmas of this year.