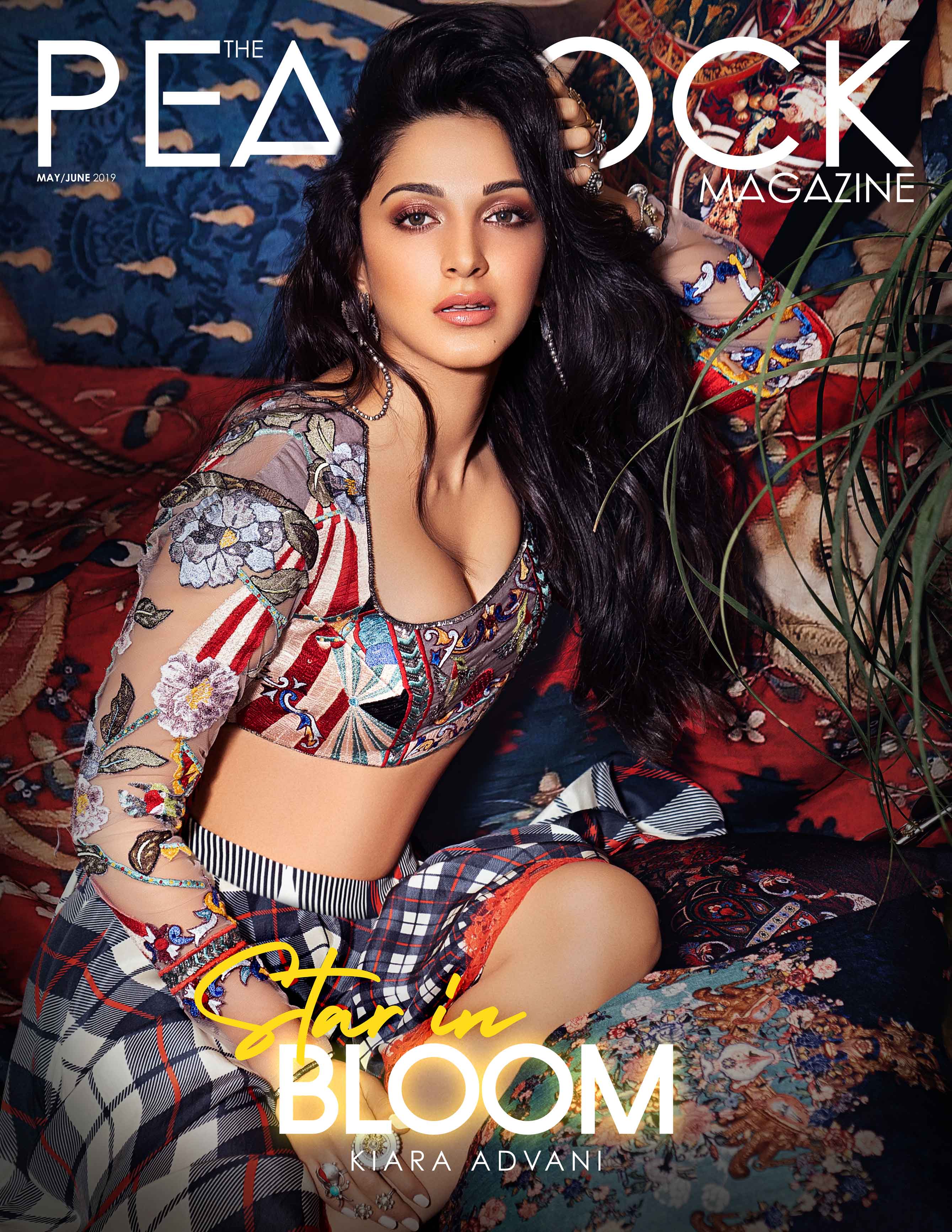 Our May 2019 cover star Kiara Alia Advani made her debut in 2014, but it was films like M.S Dhoni and Lust Stories that earned her critical acclaim and commercial success. The 26-year-old actress also has a large fan base down south because of her blockbuster films in the regional genre. Advani will next be seen in Kabir Singh and Good New alongside actors like Shahid Kapoor, Diljit Dosanjh and Akshay Kumar. While her filmography has seen a recent surge, Kiara has also emerged as a fitness aficionado by setting body goals through her inspiring workout videos on Instagram. Known for her spunky and spontaneous personality, Kiara was an absolute delight in front of the camera. The iridescent beauty looked like a vision dressed in tropical and tartan printed lehengas and animal printed gowns, upraised with a shimmering bomber jacket, creating a one-of-a-kind summer fusion illusion. The printed silhouettes cascaded effortlessly on her perfect stature, complementing the Moroccan inspired, spring-fresh botanical garden. Adding a twist to the regular surface ornamented lehengas by swapping the bling with avant-garde prints, defying the traditional wedding trousseau this season 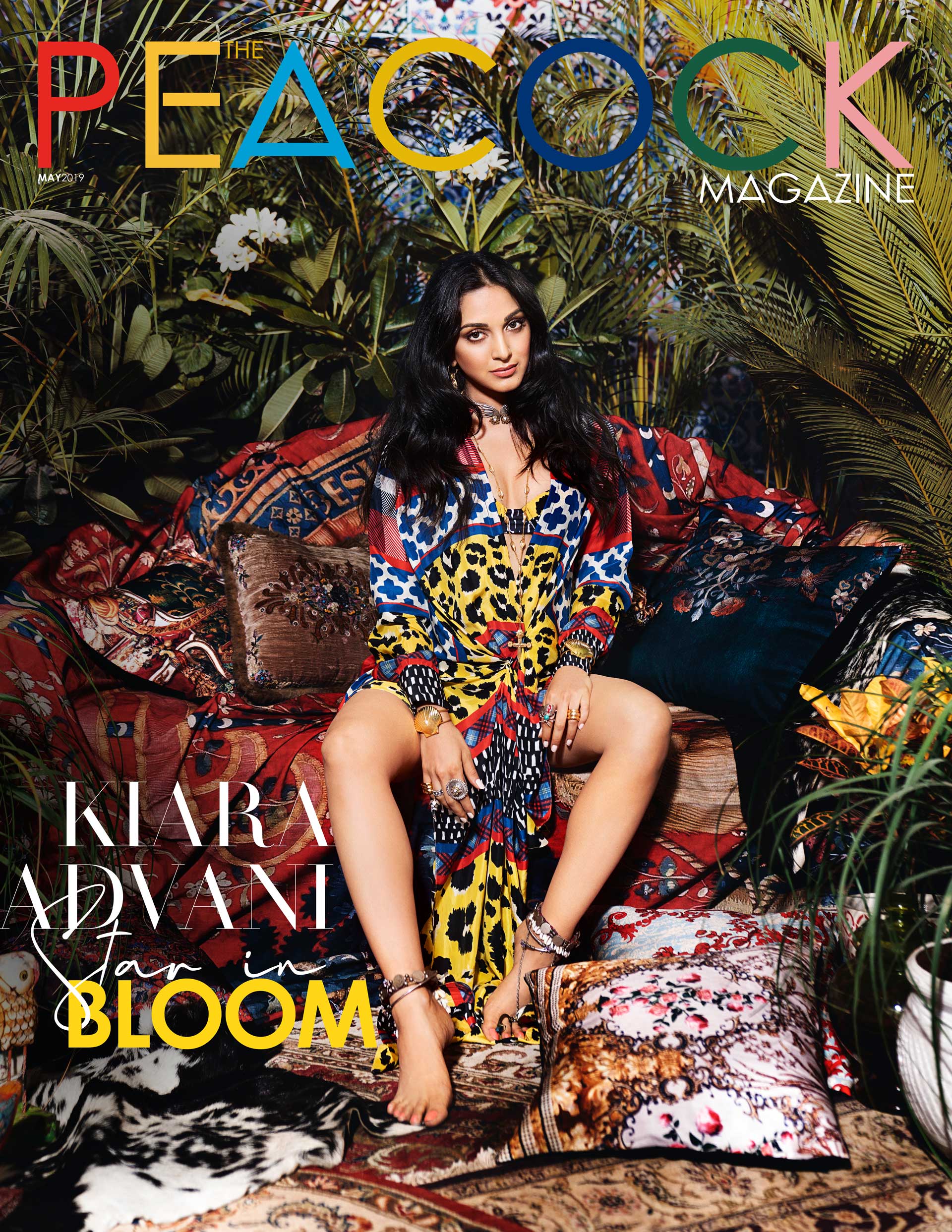