“Pravin Talan’s journey of life has been inspirational. He is an internationally acclaimed fashion and lifestyle photographer, who has worked across Asia, Africa and Europe with diverse leadership brands like Fashion TV and the United Nations, but he found his true ‘calling’ in capturing the spirit and glory of India. His work is considered to be soulful and original that reflects heroism and empowerment.”

“According to him, photography has lent him a sense of purpose and this purpose can be seen in his recent photo-series titled- Women- in -uniform .”

“He has made a significant contribution to Central Armed Police Forces by creating large photo banks of over one-lac photographs showcasing their mission and capabilities. He is perhaps the only photographer in the country who has photographed almost all uniformed services including Army, Navy, Coast Guard, Air Force, BSF, NSG, CISF, CRPF, SSB and various State Police.”

“Sharing his thought behind the photograph’s Mr. Talan says- Around four years back, a montage had gone viral on Whatsapp. “The clip showed women soldiers from Russia, America, and various other countries, followed by an image of four Indian policewomen, uniformed in saree, sitting and sipping tea. It aimed at ridiculing our forces and women, and that really offended me. Is it wrong to take time off, for leisure people in uniform are humans, too! But the whole episode made me feel rather sad and insulted, I decided to show to the world that our forces are not any less trained or efficient. So I took the call and set out. It’s been four years, many people and organization joined me on the way, but the biggest satisfaction so far has come from the acknowledgement of soldiers and officers. “

“The photographs he has shot are being used for various coffee table books, exhibitions, editorials and calendars by the forces.” 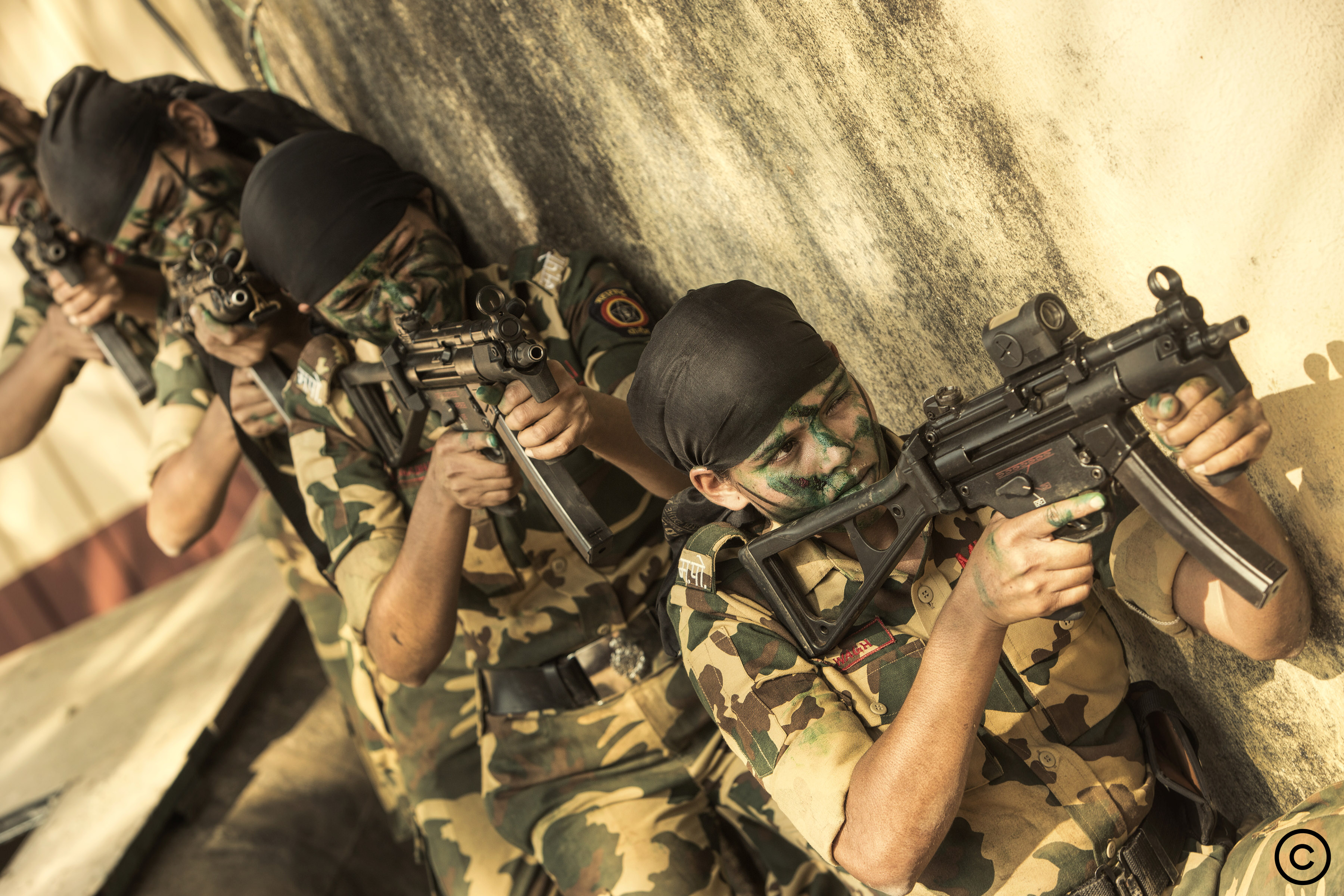 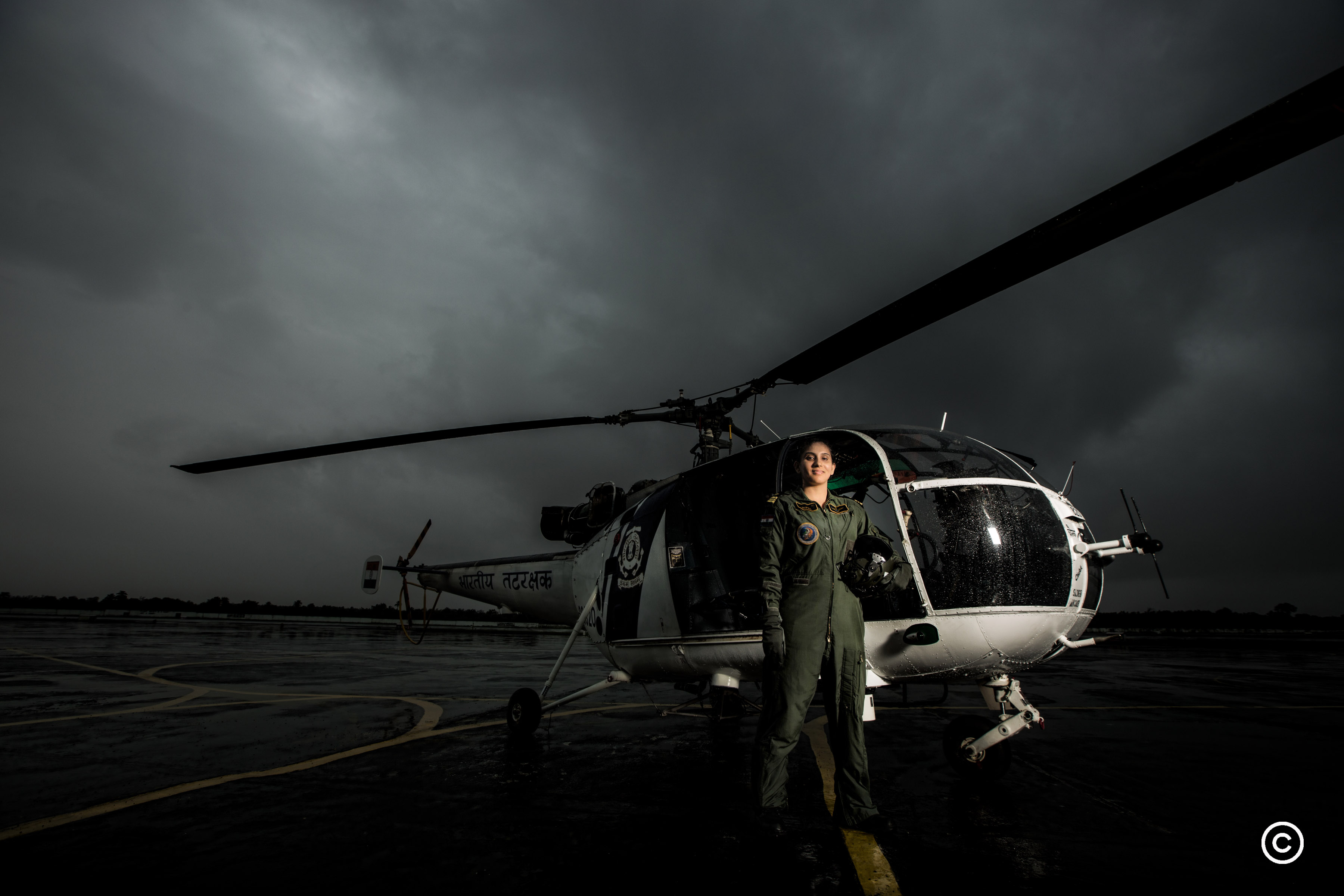 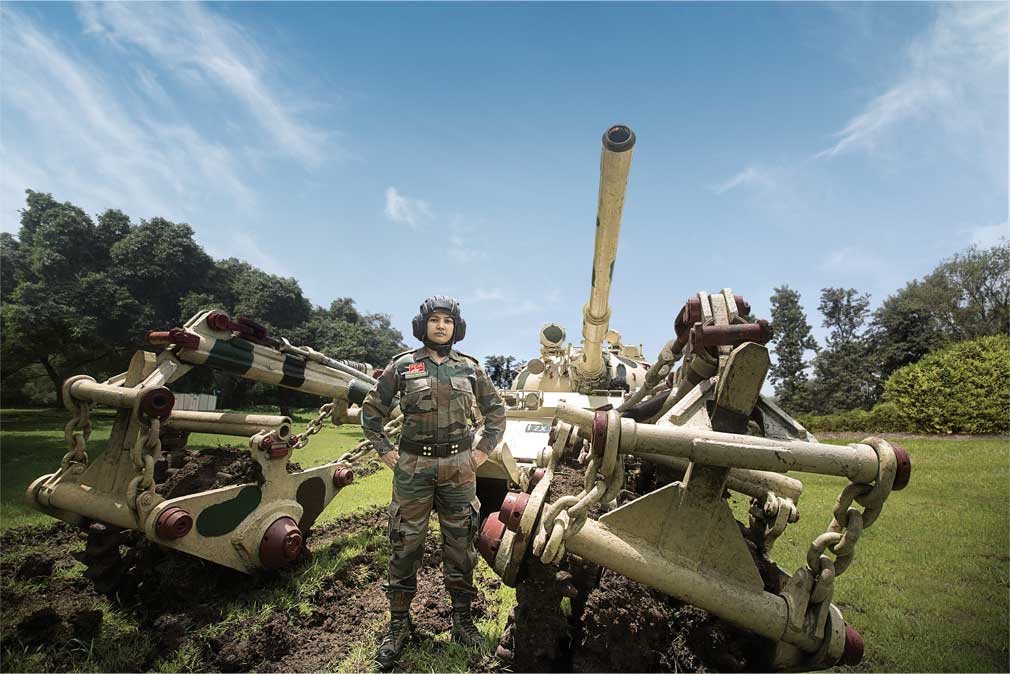 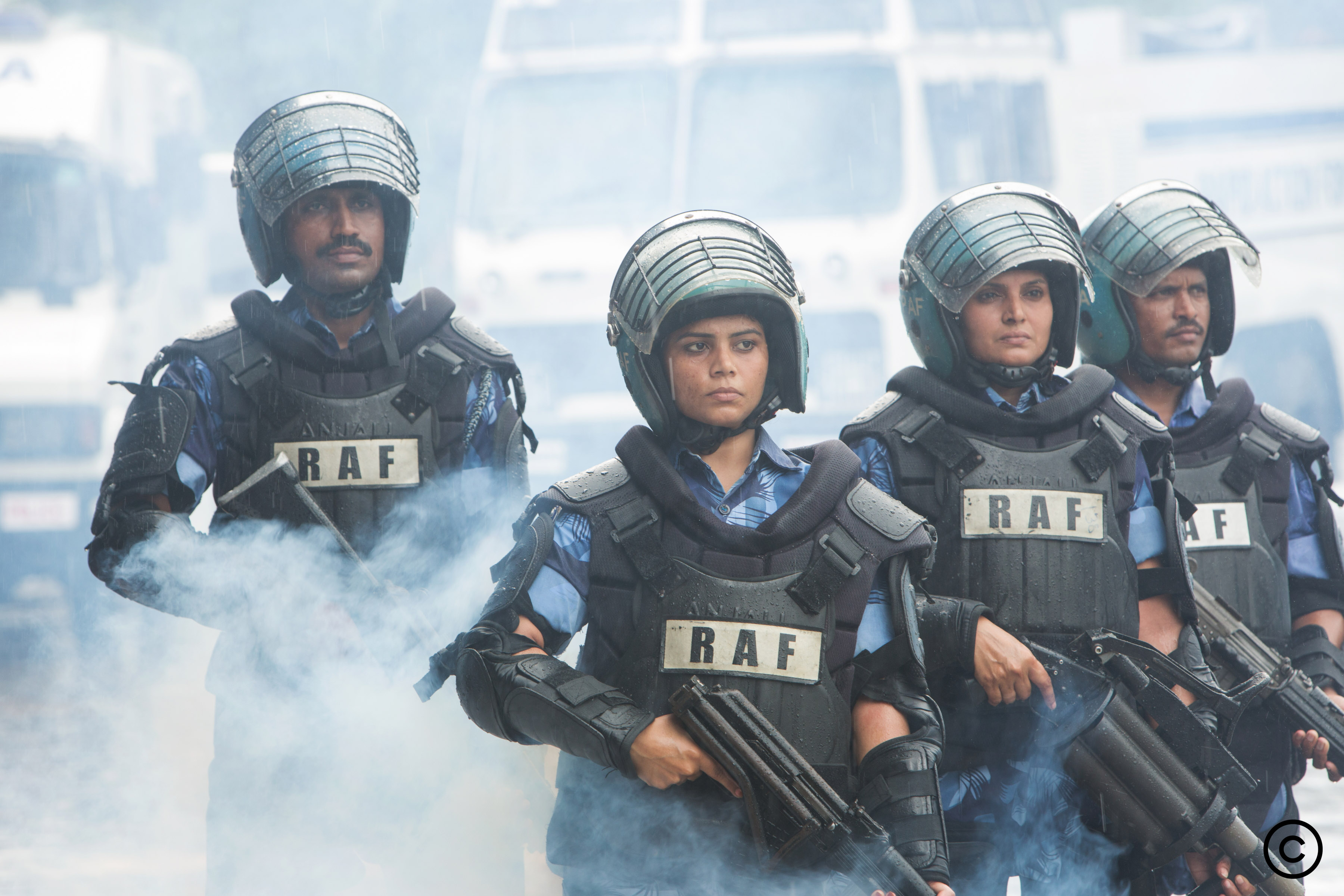 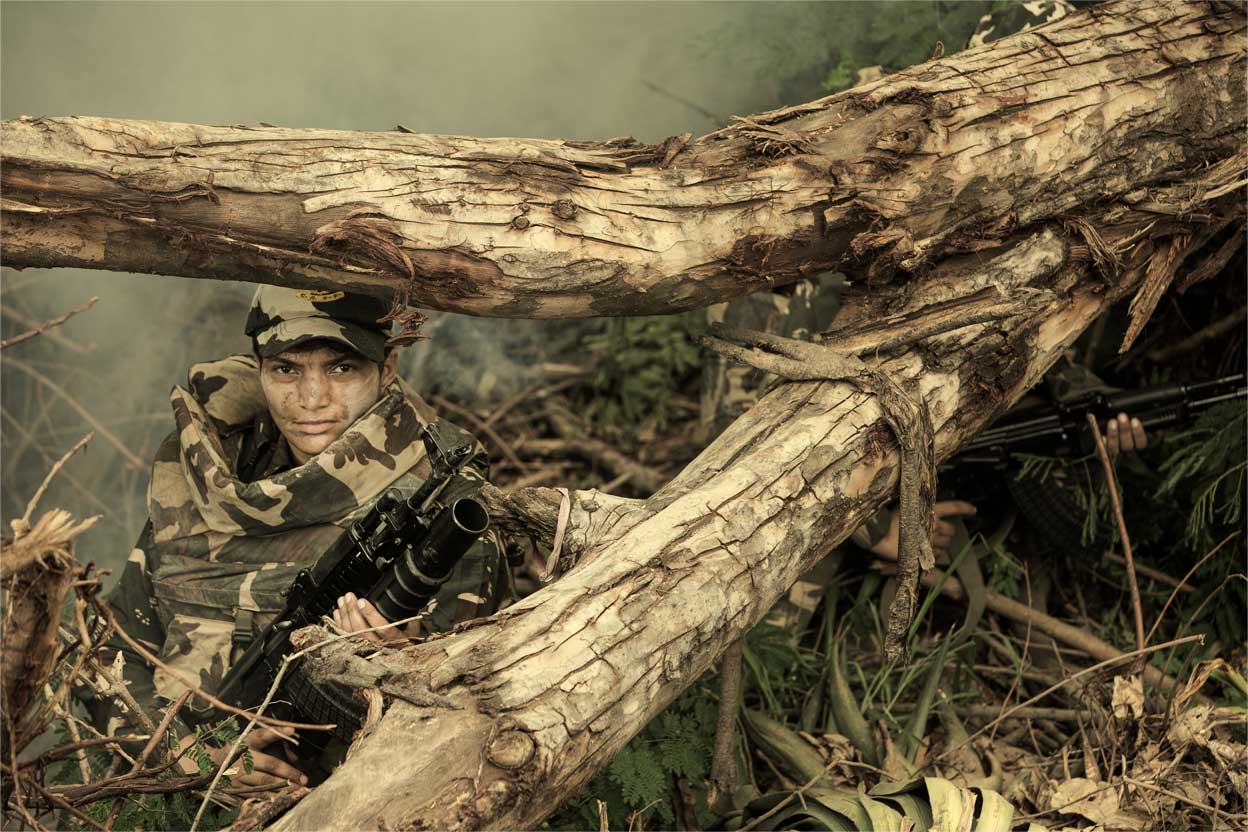 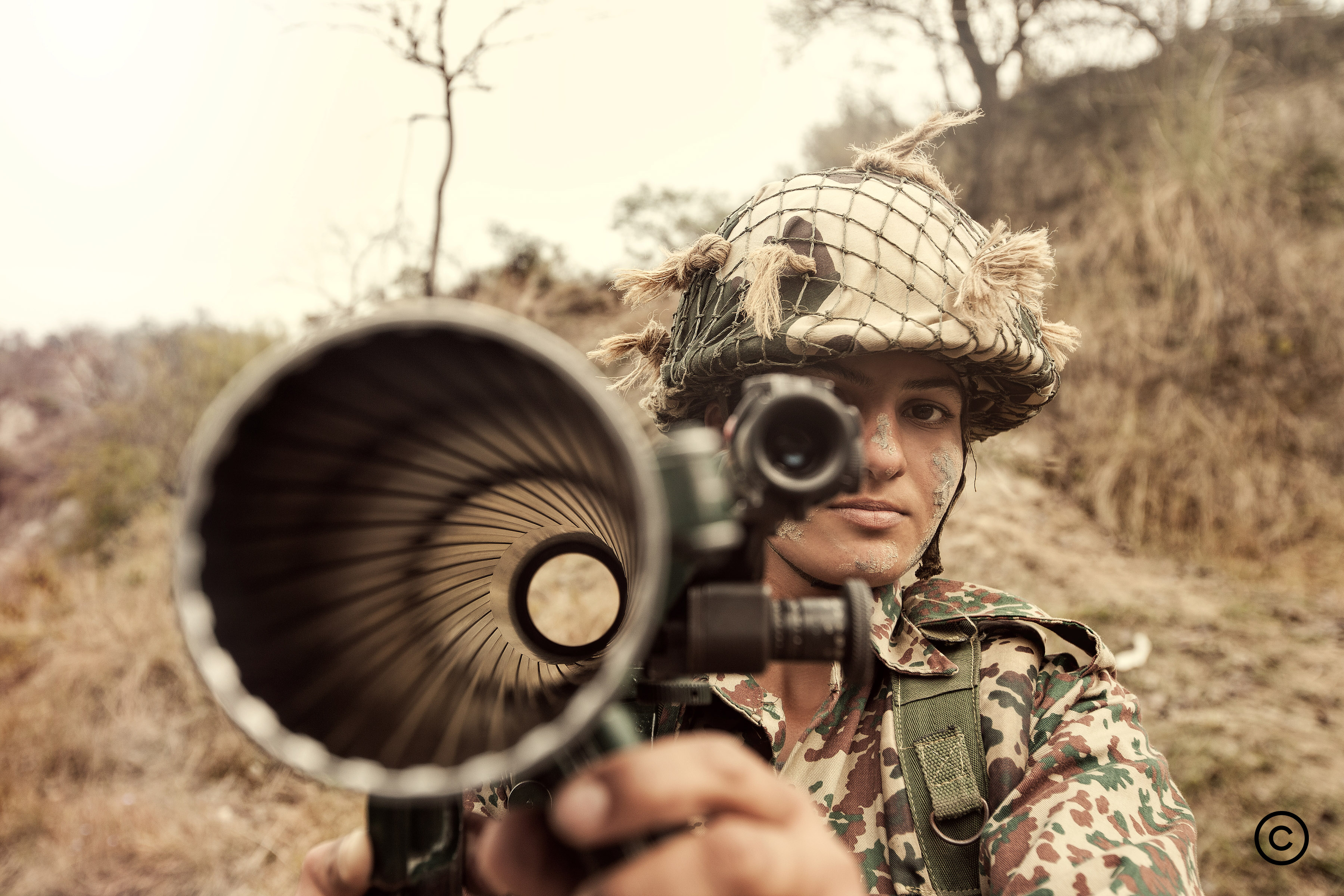