Having introduced feathers in the Indian fashion scenario, we have seen this trend spread like a wild fire for the better part of the decade. Historically speaking, feathers have always been a significant part of human clothing, whether it were the Native Americans or the Egyptians who symbolized it. It amplifies the glam quotient of your rather mundane look by giving it a dramatic edge. Feathers have played a vital role in all our edgy ensembles. They blend seamlessly well with a westernized body-suit, as they do with a traditional lehenga Choli. The Falguni Shane Peacock feather textured lehengas have been the ultimate choice for the unconventional brides who happily ditch the traditional route. Celebrities like Paris Hilton and Pop-sensation Katy Perry have opted for our feather infused couture on more than one occasions. 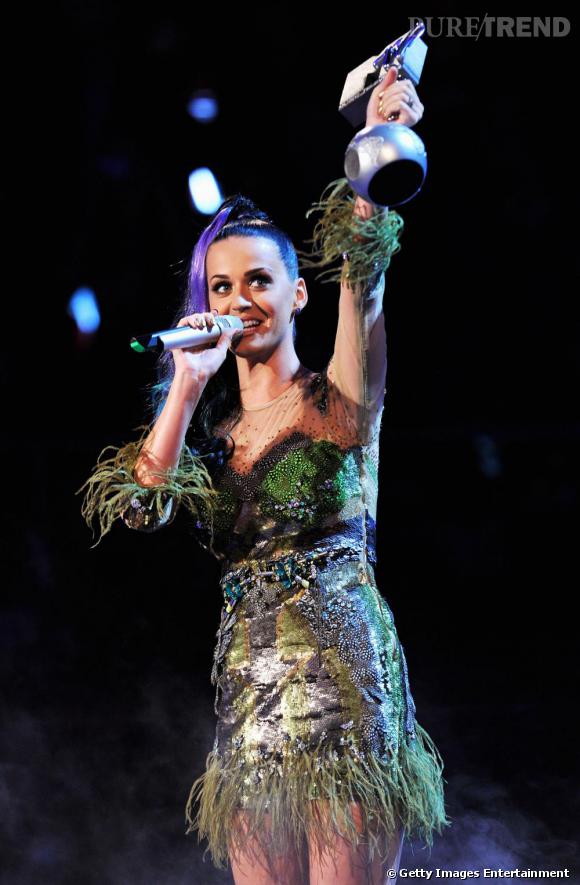 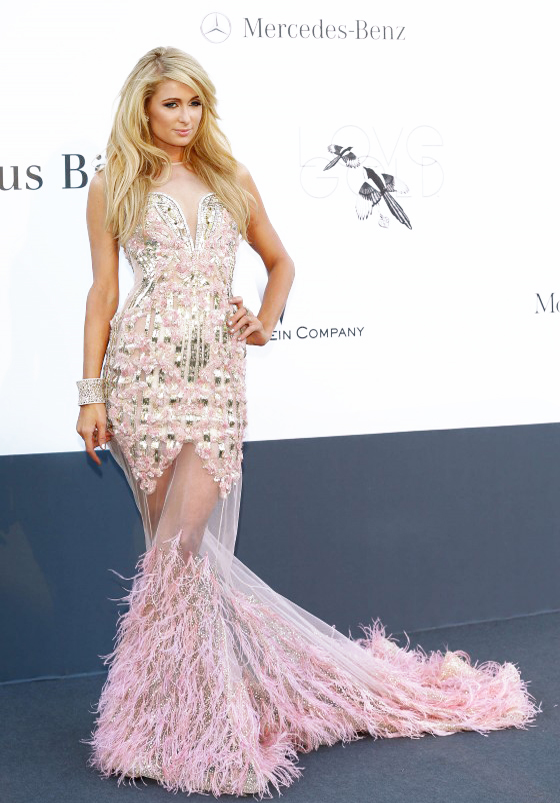 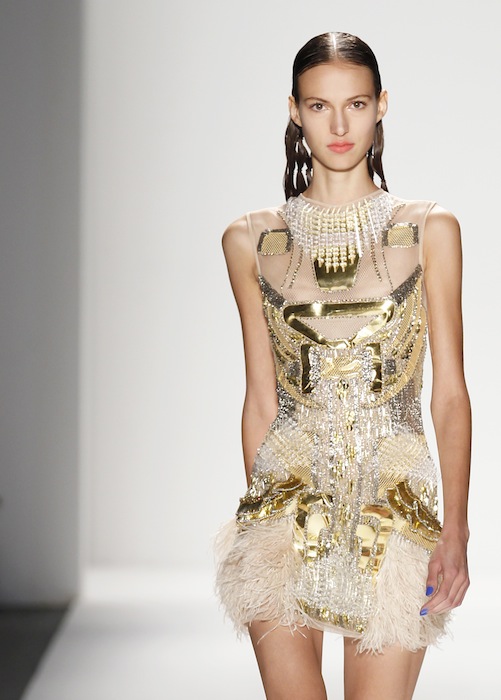 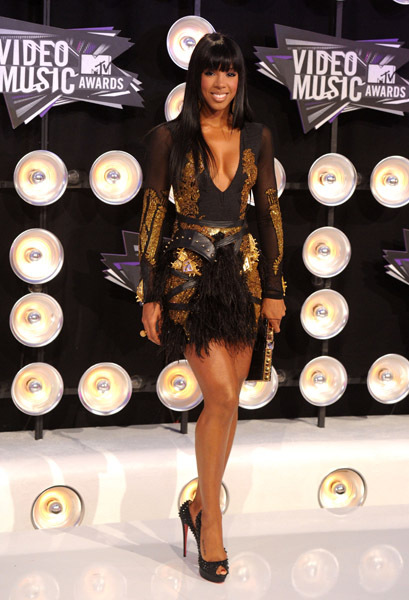