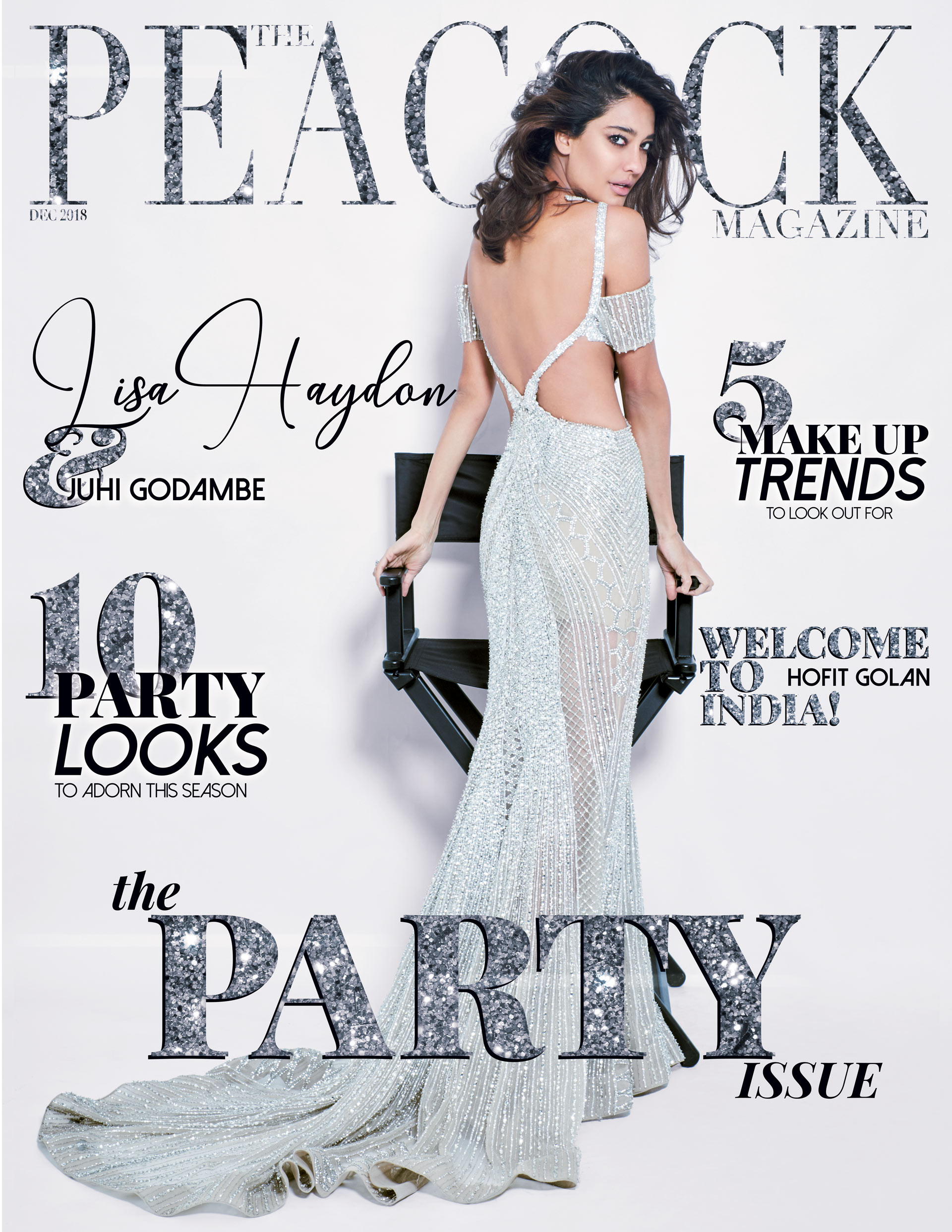 She effortlessly juggles between being an actress, supermodel, television host and a badass mother who has been climbing hills, swimming in oceans and adventuring in the wild with her toddler. From her first screen appearance in Aisha, to her critically acclaimed roles in blockbuster films like Queen and Ae dil hai mushkil, she has been an absolute visual treat. Haydon has been serving fitness goals for the longest time, and if you aren’t already amongst her 1.3 million followers, you need to see it for yourself. She is also a prominent name on television for her stint as a judge at the popular show talent show called, Top model. Apart from Lisa’s on-screen sweltering persona, she has a buoyant charm, which filled the room as we shot the December cover of The Peacock magazine with her. The ultimate femme fatale left everyone enamoured and in awe of her as she effortlessly posed for the camera like she was born to be in front of it. 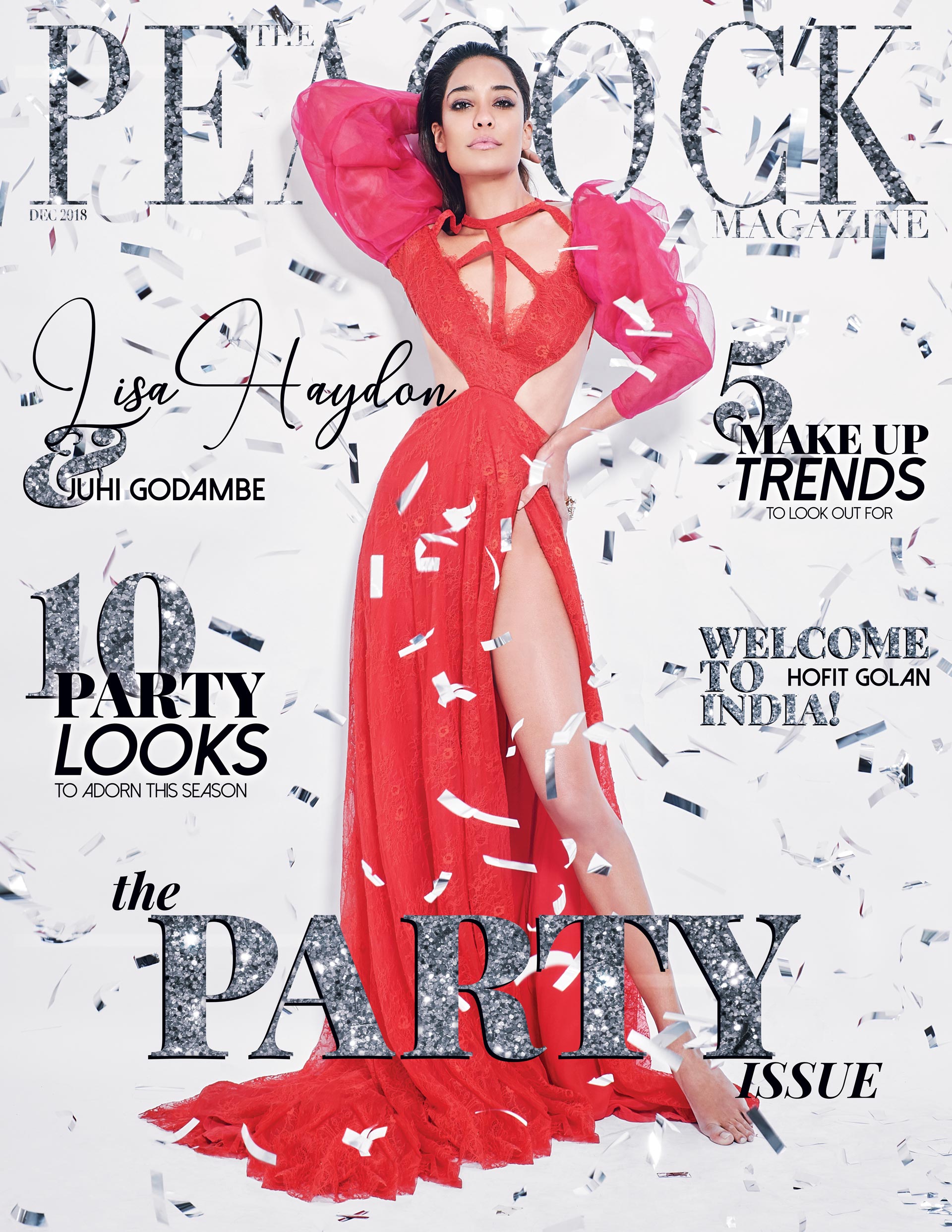 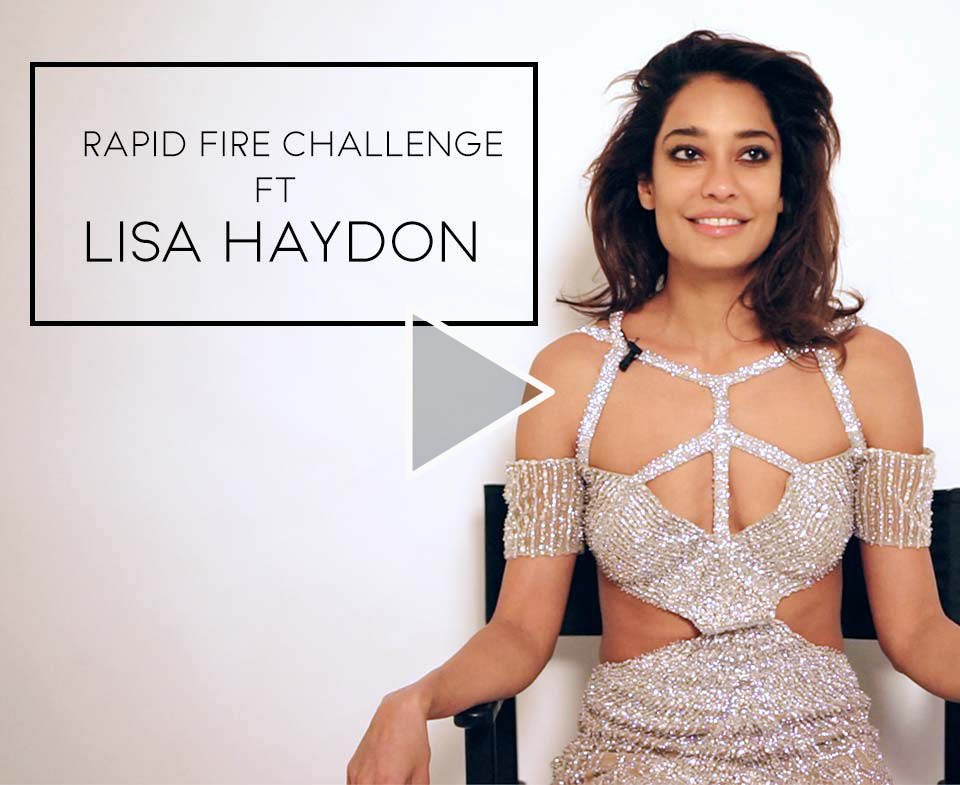 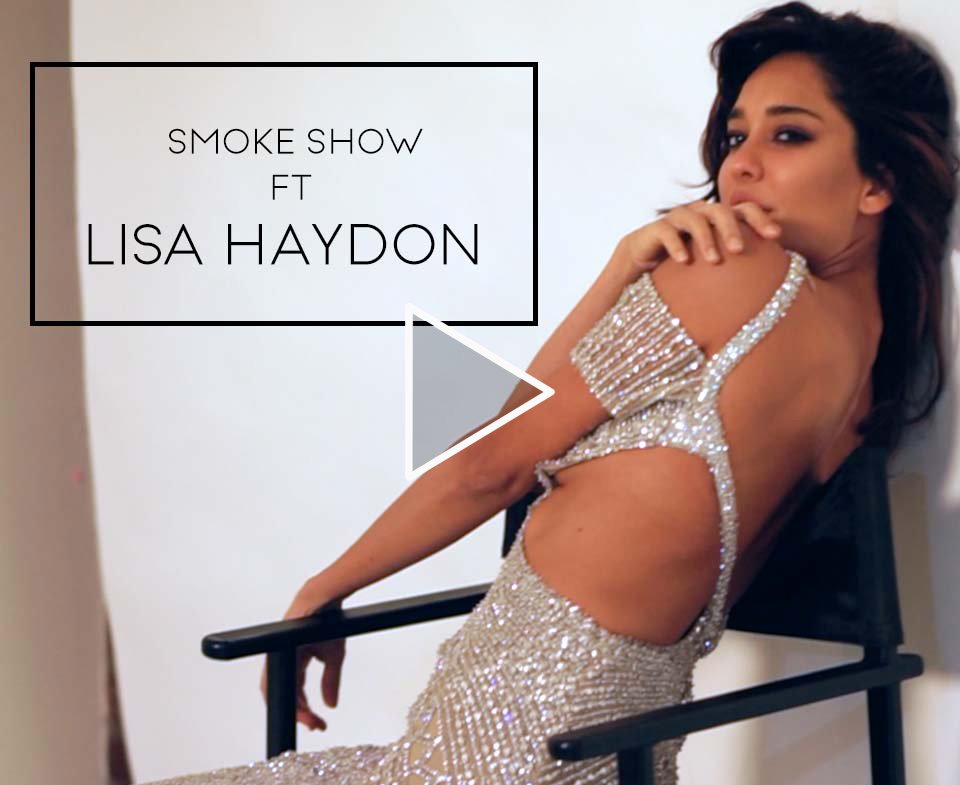 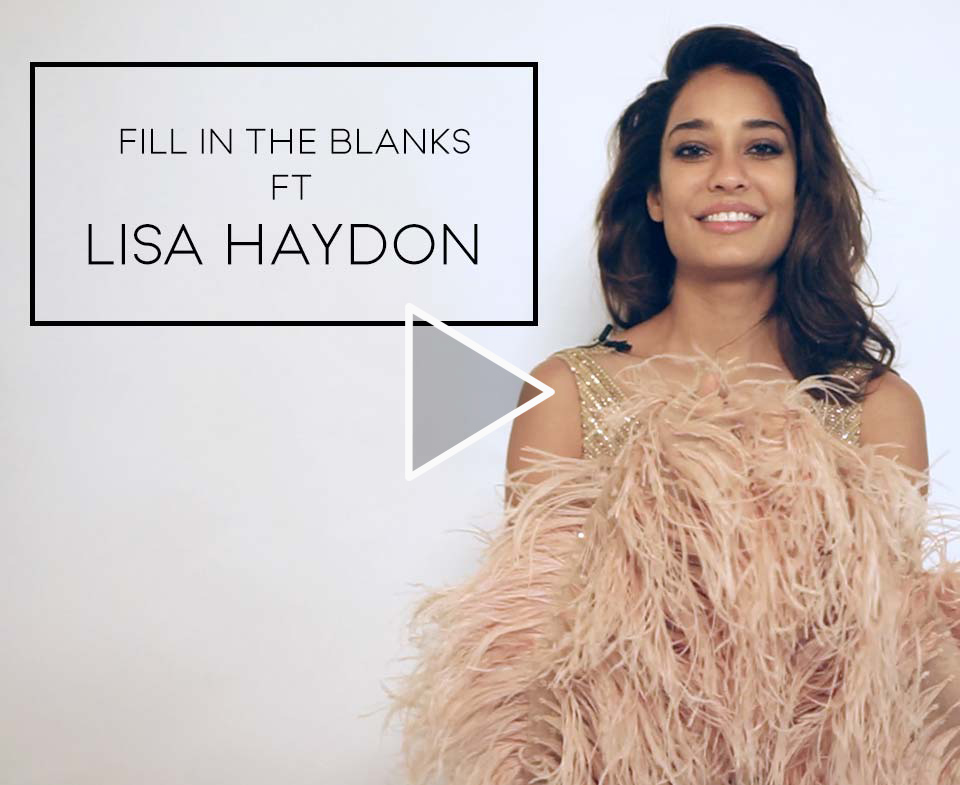