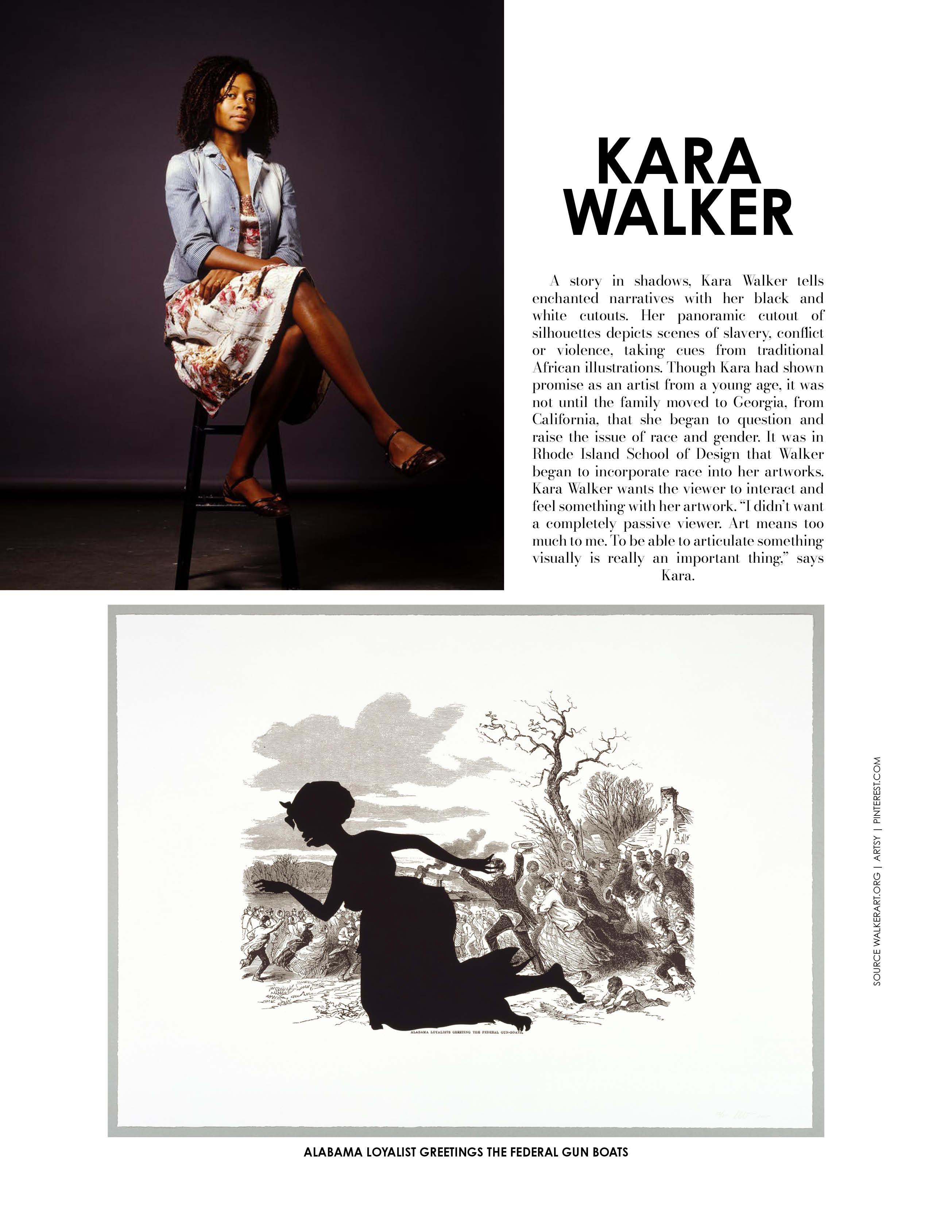 A story in shadows, Kara Walker tells enchanted narratives with her black and white cutouts. Her panoramic cutout of silhouettes depicts scenes of slavery, conflict or violence, taking cues from traditional African illustrations. Though Kara had shown promise as an artist from a young age, it was not until the family moved to Georgia from California, that she began to question and raise the issue of race and gender. It was in Rhode Island School of Design that Walker began to incorporate race into her artworks. Kara Walker wants the viewer to interact and feel something with her artwork. “I didn’t want a completely passive viewer. Art means too much to me. To be able to articulate something visually is really an important thing,” says Kara. 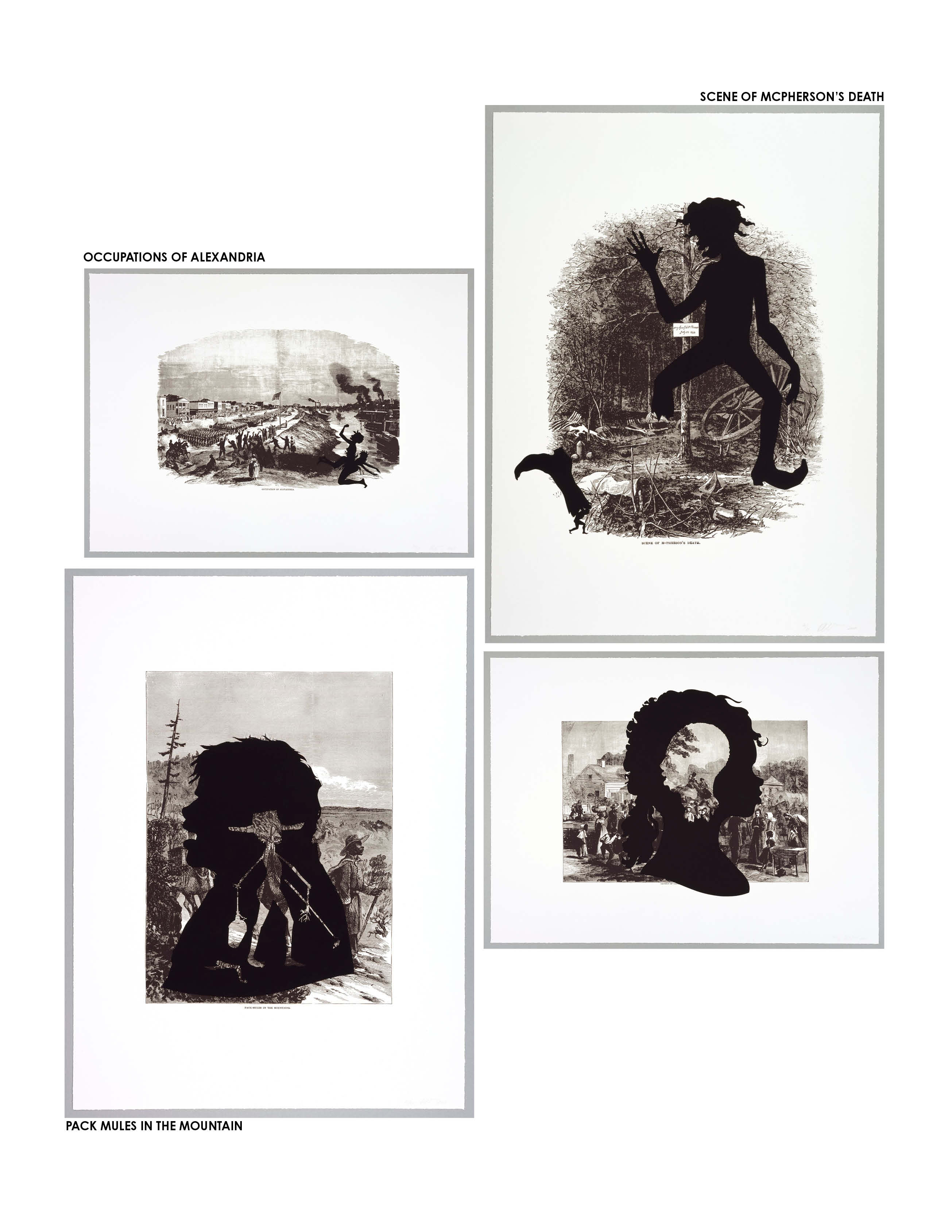