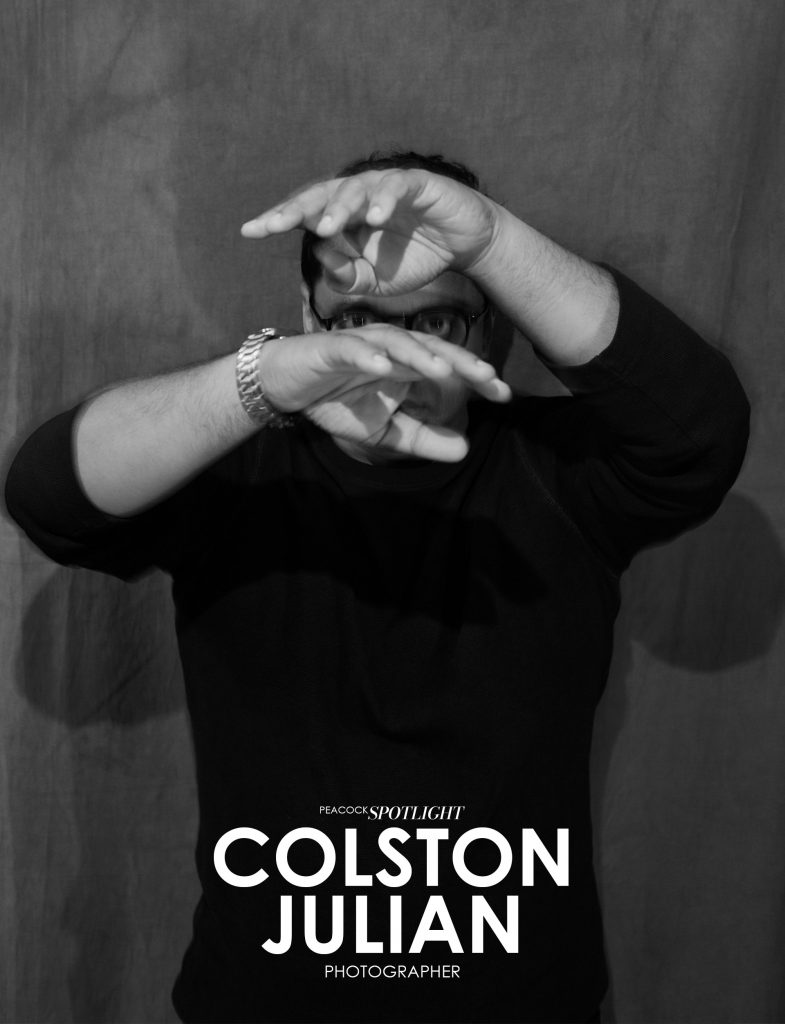 2) YOUR ADVICE TO YOUNG PHOTOGRAPHERS?
“Don’t try and make a statement. Photography is a fair balance of not just style but craft as well. Don’t get lost in the crowd but have a voice. Hard work always shows through.”

3) YOUR FAVOURITE DESTINATION TO SHOOT?
“For me it has to be Italy and Calcutta.”

4) FAVOURITE CELEBRITY THAT YOU SHOT?
“Shooting Judy Dench was quiet an experience!”