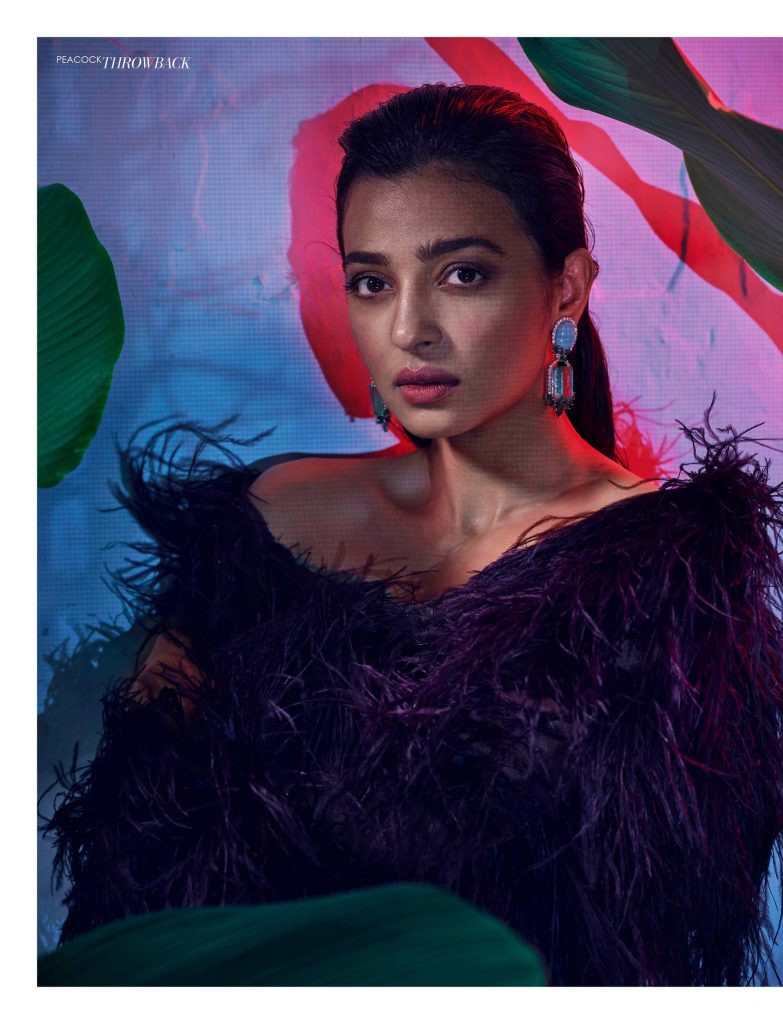 Kalindi’s dialogue may not be your conventional whistle-garnering one, but it tugged everyone’s heart strings given the vulnerability with which Radhika Apte convinced us that the heart, indeed, is a fool.

Radhika Apte’s name is now an epitome of the actress who broke free from the conventionalities of a typical “Bollywood heroine” not just via her exemplary performances in each of her movies but also because of her non-starry demeanor, her willingness to take her art to never-seen-before level, and her stand on the causes she champions for. Today, she is at the helm of her game where she does not need to put up with the rules that the film industry sets but instead she makes her own rules. Every performance of hers is a testimonial to this characteristic of hers – be it that of Koko from Badlapur or Gayatri from Padman or that of Phaguniya from Manjhi – The Mountain Man. makes it one worth remembering and her dialogues worth quoting. It is the sheer geniosity of her artistry that made her a favorite for shows that upped the experimentation quotient through the OTT platforms viz. Netflix. Apte was seen in 3 Netflix shows which earned rave reviews and one of them being nominated for the 47th International Emmy Award. On the occasion of our 2nd anniversary, we take a detour through some of our illustrious covers that stood out in the last two years. Bollywood’s rule-breaker, Apte, graced the covers of ‘The Peacock Magazine’ on October 2018 on the occasion of its first anniversary, as it was only befitting to have an actor whose face represents liberating cinema and path-breaking roles, regardless of the inhibitions around them.