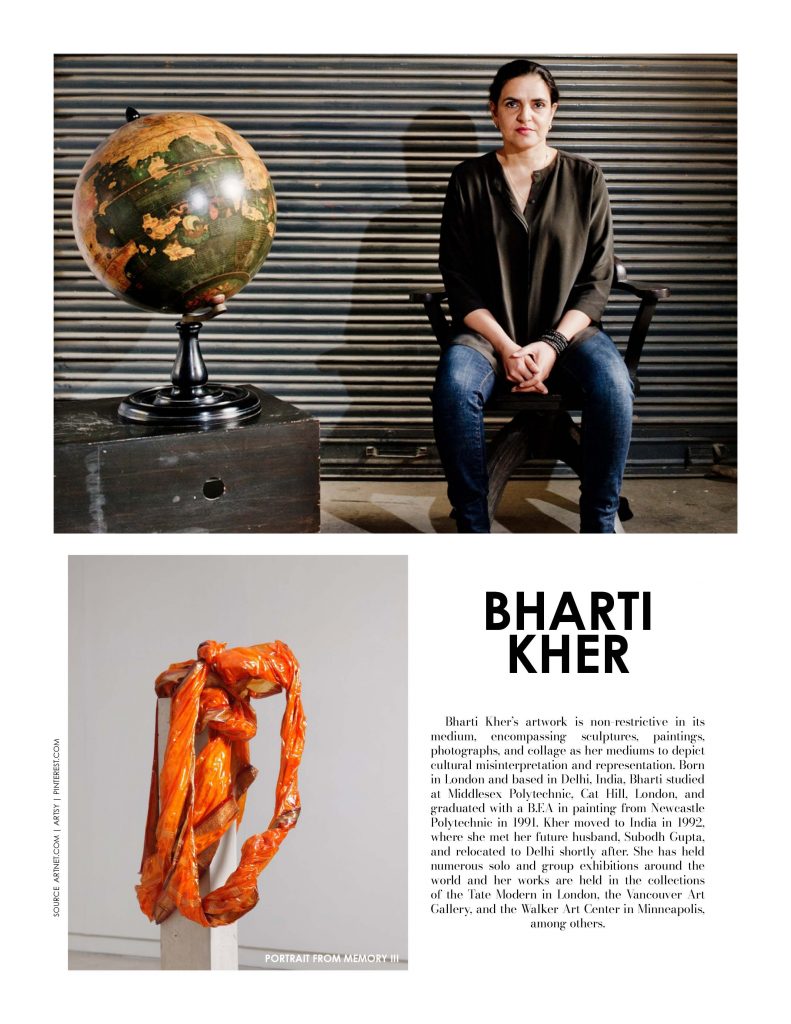 Bharti Kher’s artwork is non-restrictive in its medium, encompassing sculptures, paintings, photographs, and collage as her mediums to depict cultural misinterpretation and representation. Born in London and based in Delhi, India, Bharti studied at Middlesex Polytechnic, Cat Hill, London, and graduated with a B.F.A in painting from Newcastle Polytechnic in 1991. Kher moved to India in 1992, where she met her future husband, Subodh Gupta, and relocated to Delhi shortly after. She has held numerous solo and group exhibitions around the world, and her works are held in the collections of the Tate Modern in London, the Vancouver Art Gallery, and the Walker Art Center in Minneapolis, among others.

The bindi is a repetitive motif in most of her artwork. A representative of the social and cultural identity of the feminity in India, the humble bindi is transported to the status of an omnipresent social image and through her art Kher comments on the changing socio-cultural narratives of that segment. Some of her other works explore the interaction of the human body with other forms that give it a surreal aspect. Bharti believes in experiencing her work rather than speaking about it. 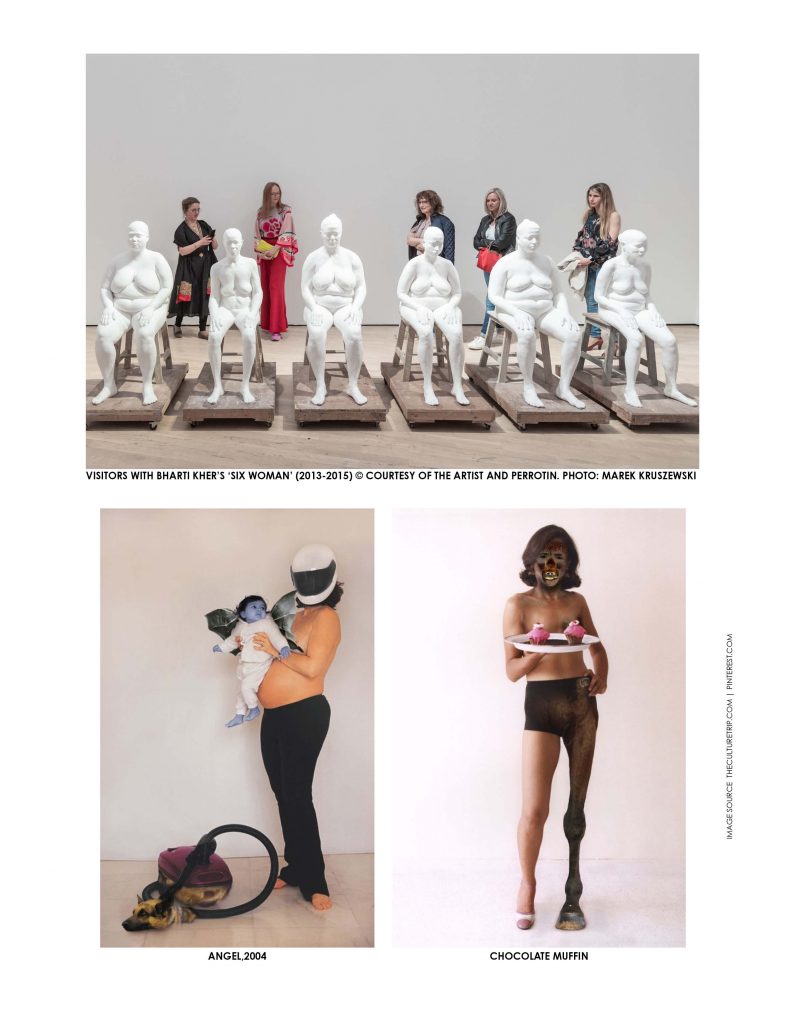 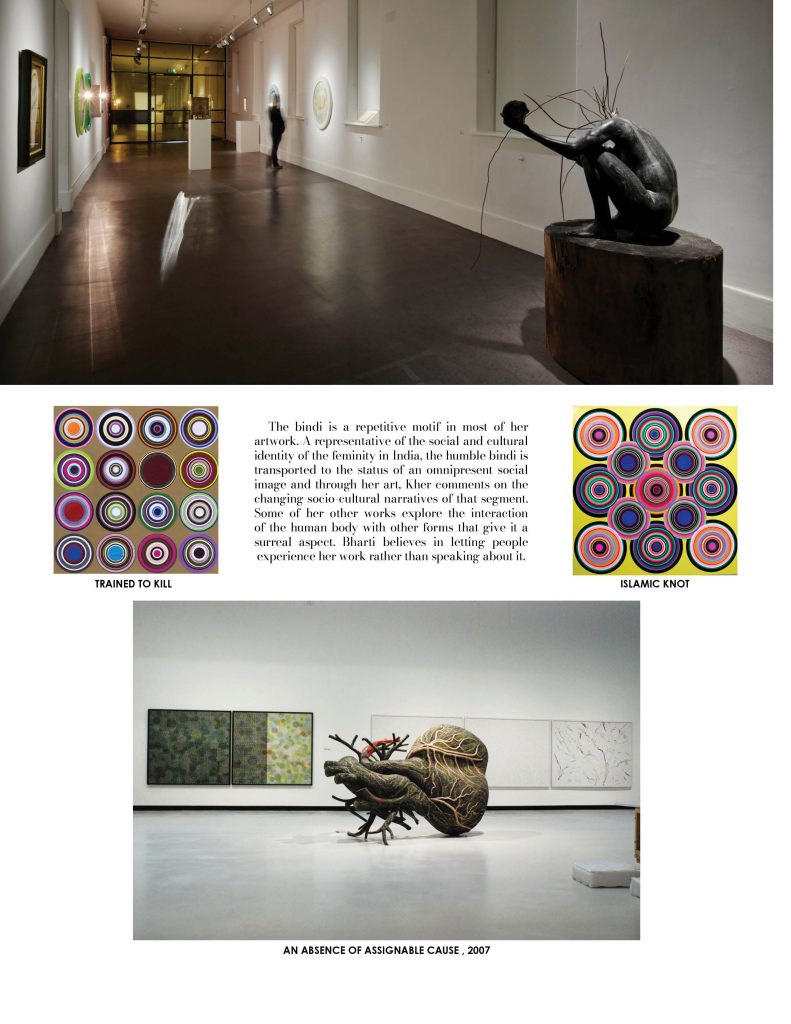 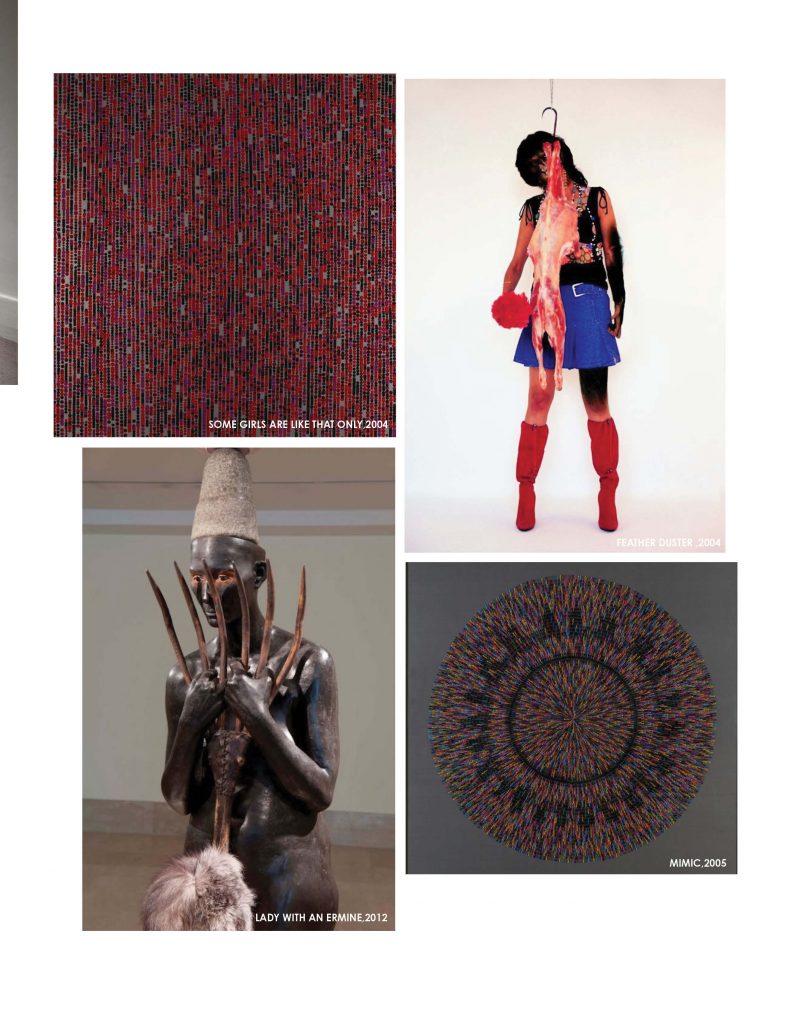